OnePlus 7 Looks Like the OnePlus 6T, But With Upgraded Internals 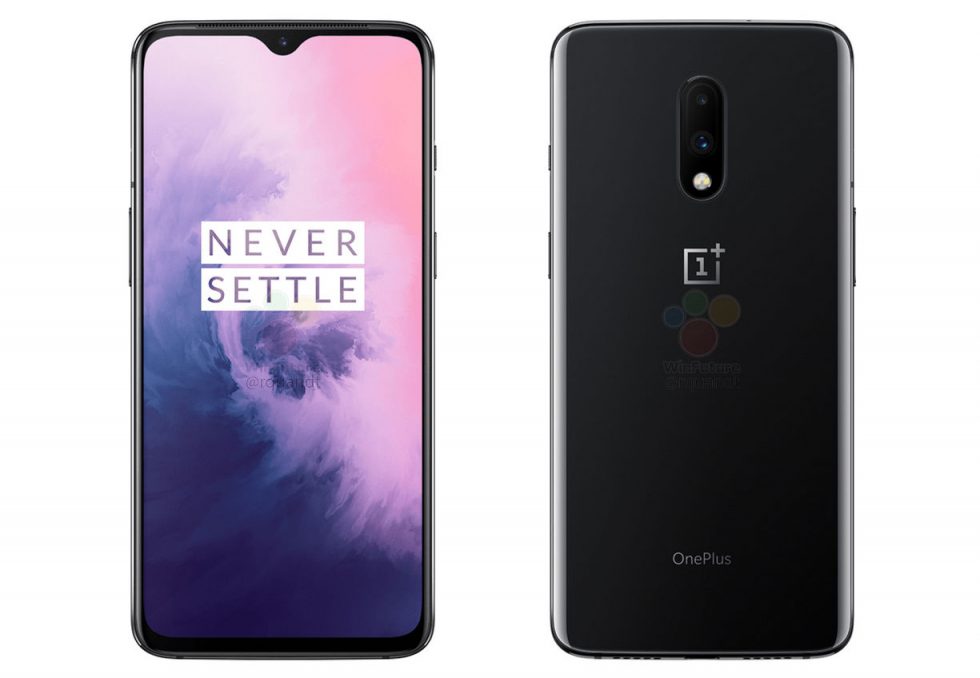 We’ve been giving a lot of attention to the OnePlus 7 Pro lately, with plenty of information coming straight for OnePlus leading up to its launch on May 14. However, this week we’re learning more about the standard OnePlus 7, or as I think it should be called, the OnePlus 6T 2.0 2019 Edition.

Courtesy of WinFuture, we’re getting our first great look at the device, which is undeniably similar to the OnePlus 6T from last year. It sports a front teardrop notch, has dual rear-facing cameras, and is reported to have the same exact 6.41″ display size and resolution of 1080 x 2340.

What’s different would be the internals. It’s reported that inside, the phone features a Snapdragon 855 processor, comes with either 6 or 8GB of RAM, up to 256GB storage, and an updated camera sensor on the back. In fact, it’s said to be the same camera sensor as the one found in the OnePlus 7 Pro, which looks to be pretty good.

We still aren’t exactly sure what OnePlus’ intention with this phone is. Will it be sold in the US alongside the Pro version as a less expensive alternative for OnePlus fans? It’s also possible that the OnePlus 7 is not meant for the US market, and instead, US buyers will have a choice between the impressive looking Pro and the existing 6T model.

Thankfully, we’ll know next week what OnePlus intends to offer.