This past weekend, against a backdrop of lower Manhattan, Formula E held its season-ending double-header. After 13 races across the globe, the DS Techeetah team was triumphant, scoring more points than any of its rivals to take the team championship. And Jean-Eric Vergne, one of DS Techeetah’s two drivers, beat out his rivals—and the heat—to become the series’ first two-time driver’s champion.

And when the checkered flag waved on Sunday afternoon, it also marked an additional reason for celebration: Formula E officially completed its fifth season.

The series launched back in 2014, and it’s fair to say it was greeted with heavy skepticism across the racing community. For an industry meant to be on the leading edge of automotive technology, motorsport can often succumb to conservatism. Formula E definitely represented something new and different. But different isn’t a synonym for bad, and I’d like

Even if you’re not a truck fan, the prospect of a battery electric Ford F-150 is appealing. The F-150 is the nation’s best-selling light vehicle with more than 1.1 million sold in 2018, so it would be a good thing if some of those future sales were variants that didn’t need to pump out buckets of CO2 every day. To do that, Ford not only needs a competent electric powertrain, it also has to convince some of its customers that dropping the internal combustion engine isn’t a downgrade.

Which is probably why the company just released video of a prototype BEV F-150 towing more than a million pounds (453,592kg). Linda Zhang, chief engineer for the electric F-150, used one

The Lincoln Aviator uses cameras to read the road, smooth out big potholes

When Lincoln’s new three-row Aviator SUV goes on sale later this summer, its engineers hope it’ll be one of the smoothest-riding vehicles in its class. The key to that is a clever new adaptive suspension system with a feature called Road Preview. As you may have just gathered from the name, it looks at the road ahead and uses that information along with the more normal sensor input to constantly adjust the stiffness of the dampers in anticipation of big bumps or potholes.

A vehicle’s suspension is often required to please more than one master. On the one hand, its job is to keep the contact patch of each tire as close to optimum as possible to ensure good handling and road-holding. But

The Corvette goes mid-engined—supercar performance for $60,000

TUSTIN, CALIF.—On Thursday night, in a 1,000-foot long (300m) hanger packed with hundreds of attendees, the world got its first proper look at the next Chevrolet Corvette. New for model year 2020, it’s the eighth version of “America’s sportscar” and one that’s radically different to any production Corvette of the past. In the quest for even sharper handling, the engineering team realized the engine would have to move behind the cabin.

This change has been an open secret for some years now, probably to prepare the fiercely loyal and just-as-opinionated fanbase that once freaked out just because the shape of the taillights changed with the debut of the previous generation car. It’s an idea Corvette has played with since the early days, when Zora Arkus-Duntov was in charge. Starting with CERV 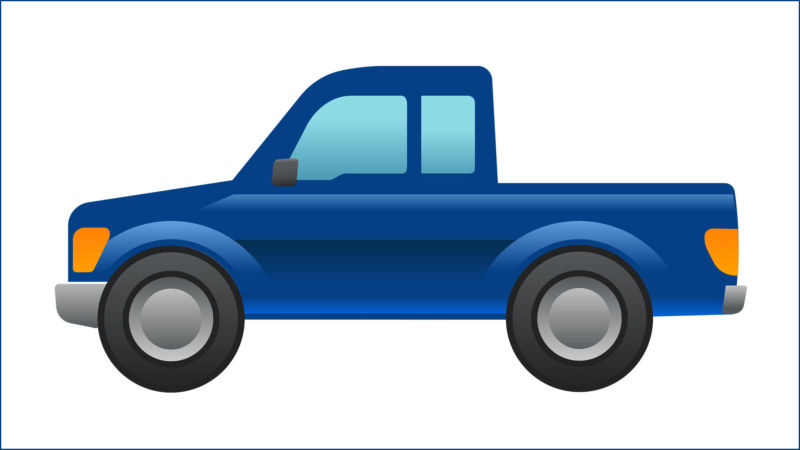 Did you know that July 17 is World Emoji Day? No, me neither—at least not until Ford used the celebration of these 21st century hieroglyphs to announce that it wants a pickup truck emoji. In fact, Ford was so serious about the idea that in 2018, it submitted an official proposal to the Unicode Consortium to make that happen. On Wednesday, it revealed that the little blue truck had made it as far as the short list for inclusion in the next official emoji update, which is scheduled for 2020.

“When customers started demanding a truck emoji, we knew we had to help make it happen,” said Joe Hinrichs, Ford’s president of automotive. “Given the popularity of Ford trucks globally, there’s no one better than Ford to help bring an all-new pickup truck emoji to hard-working texters around the globe.”

The emoji as proposed by Ford 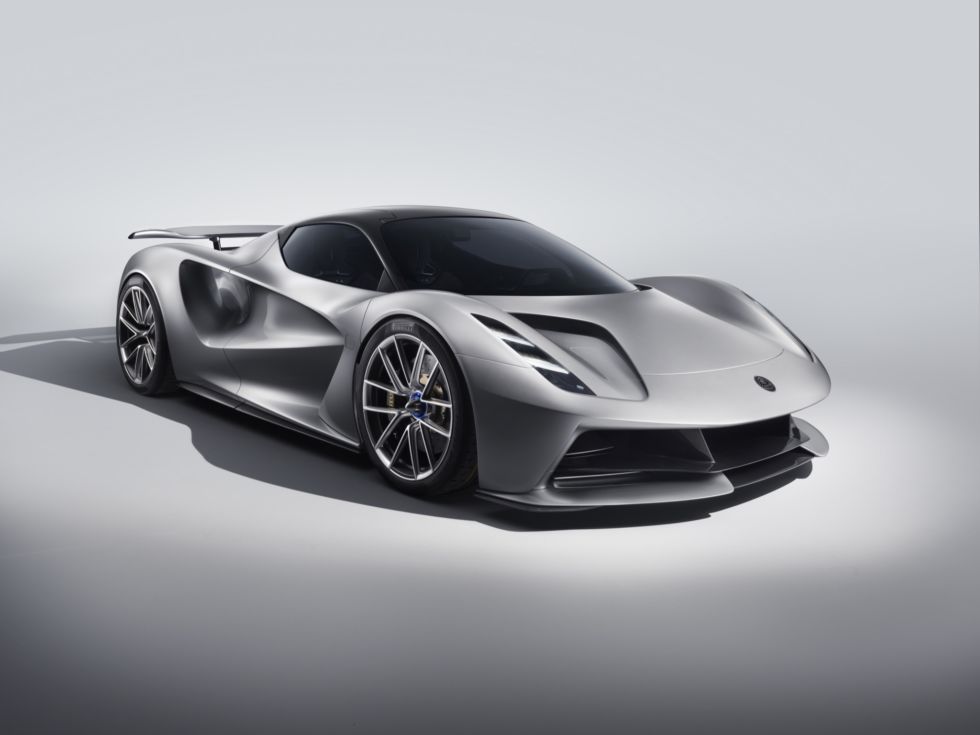 The first all-new Lotus in years will be a 1,971hp electric car

Geely is the Chinese company that has been responsible for Volvo’s renaissance since it purchased the Swedish automaker from Ford in 2010. And ever since news of the Lotus purchase broke, we’ve been wondering what the boutique British brand might be able to 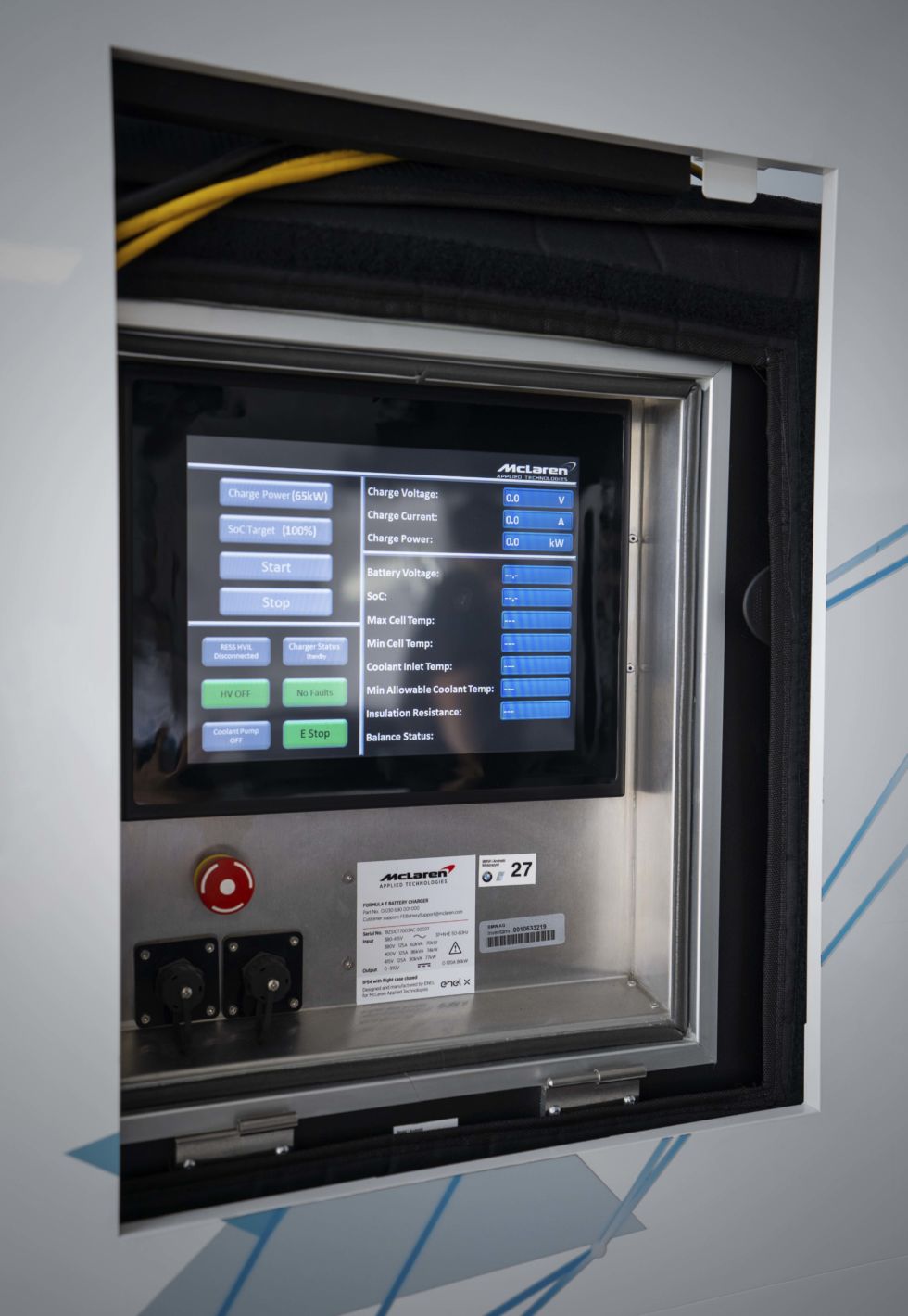 BROOKLYN, New York—This past weekend, the Formula E electric racing series made its annual return to these shores, racing in Red Hook against the backdrop of the downtown Manhattan skyline. When the checkered flag waved on Sunday, it marked the end of Formula E’s fifth season. I’ll have some more thoughts on the race weekend itself, as well as how the series has matured over the past half-decade shortly. But first, I wanted to look at an aspect of the sport that maybe we’ve neglected down the years. It’s one that probably has more direct relevance to anyone who

On August 16, Tesla will begin charging an additional $1,000 for the “full self-driving” upgrade, CEO Elon Musk announced on Twitter on Tuesday. The option currently costs $6,000. It’s the latest in a series of price changes for a package whose main function—”full self-driving”—is still largely aspirational.

The price hike reflects Musk’s view that Tesla is less than 18 months away from delivering full self-driving technology to customers and that this capability will drastically increase the value of Tesla vehicles.

“That’s approximately date when we expect Enhanced Summon to be in wide release,” Musk explained. “It will be magical.” 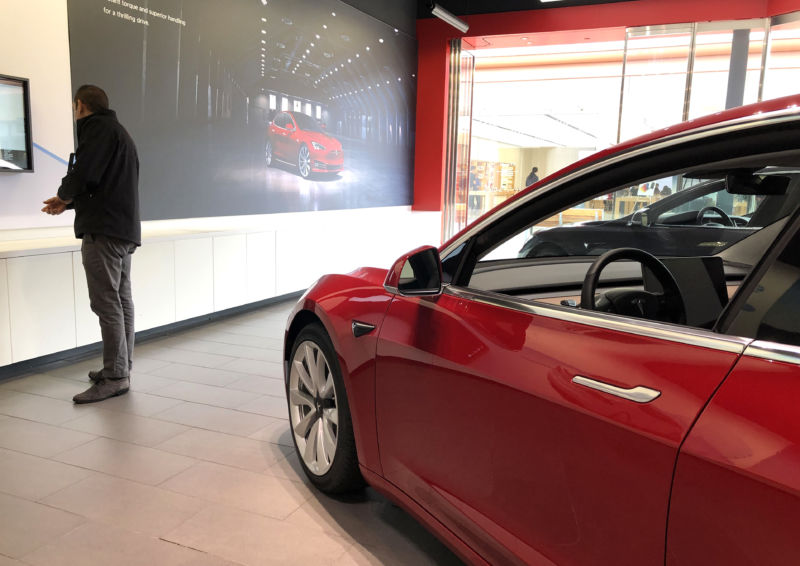 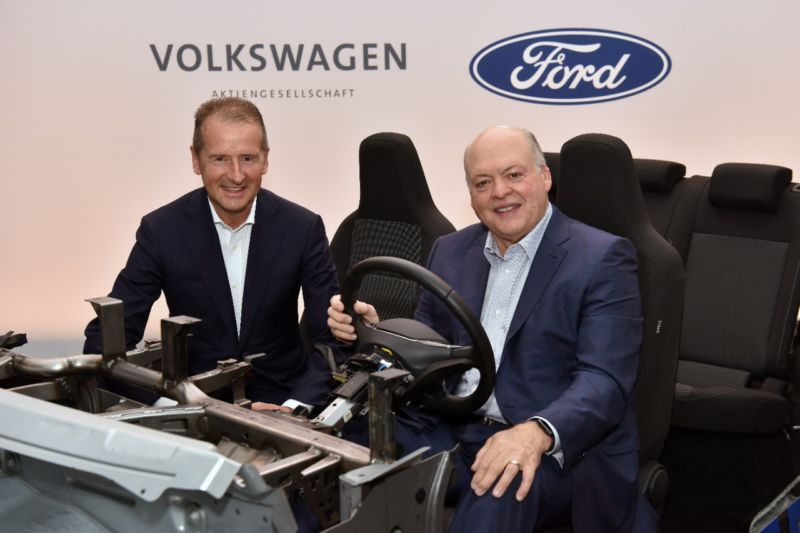 On Friday, Ford and Volkswagen made official news that first leaked last week. The pair are strengthening their alliance to work together on those hottest of emerging automotive technologies, electric vehicles and autonomous driving.

VW will become an equal partner in the self-driving startup Argo AI, putting in $1 billion in cash and another $1.6 billion in the form of Audi’s Autonomous Intelligent Driving spinoff, which will become Argo AI’s European center of operations. Over the next three years, VW will also buy an additional $500 million of Argo AI shares from Ford. (Ford will still