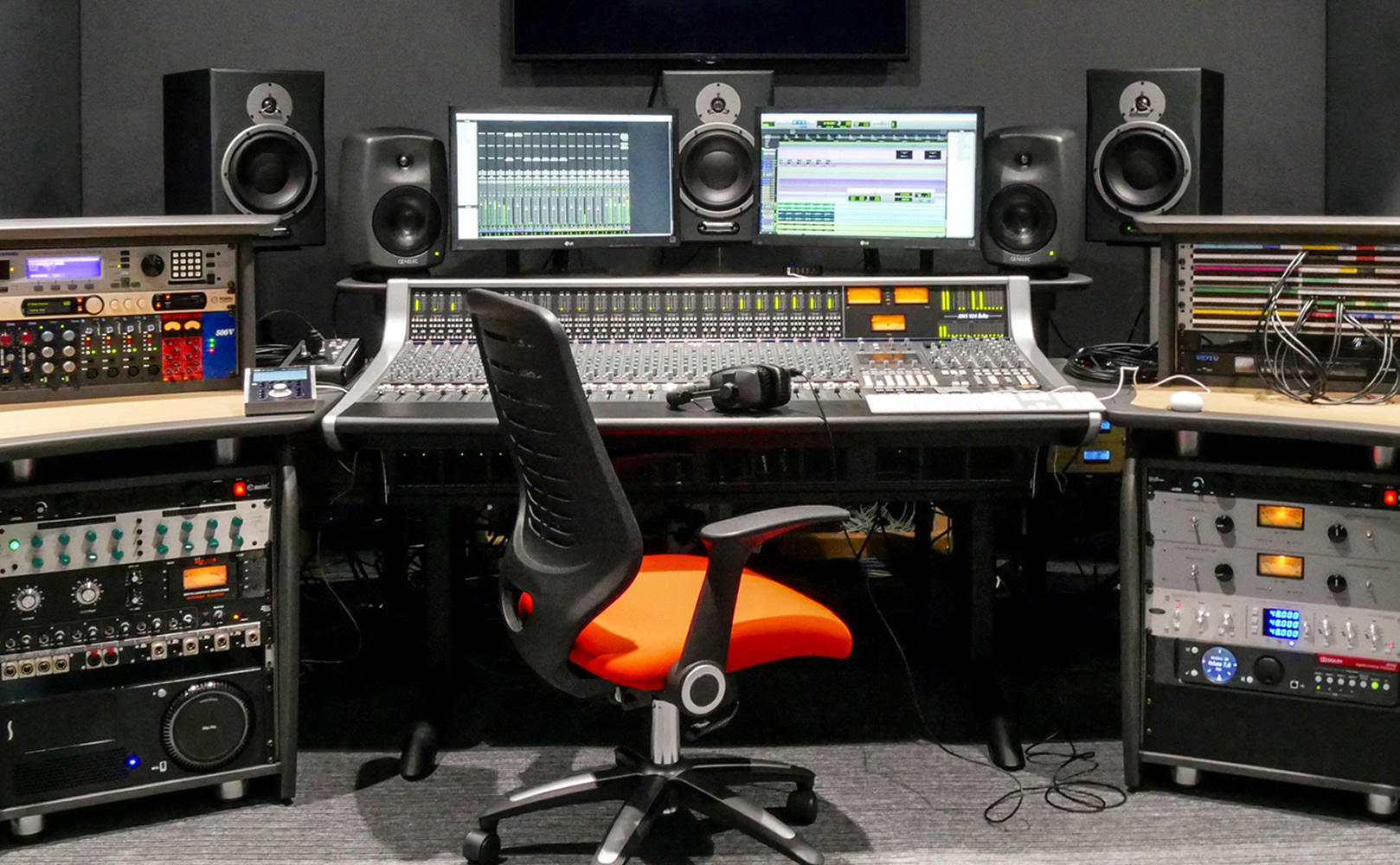 Makes a Good Sound Tech is a sound tech’s primary duty is to assist the sound engineer and he has only one major responsibility, which is to be attentive. Load in and load out are second only to that primary responsibility.

Be Attentive
There are many facets to being attentive. First and foremost a good sound tech will attend to the needs of the engineer. Being attentive means paying attention. The engineer should have no difficulty at all communicating with his tech. Some of the common means of communication that are used during shows are:

A tech must follow his engineer’s lead and must constantly glance at the engineer to see if he needs something. The engineer of any show has a lot on his mind. There … Read the rest