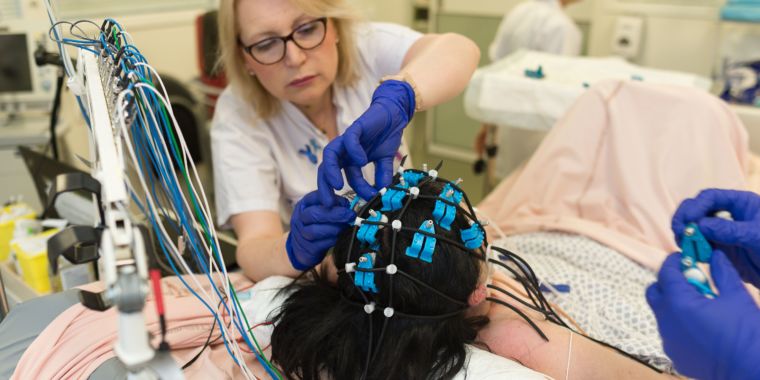 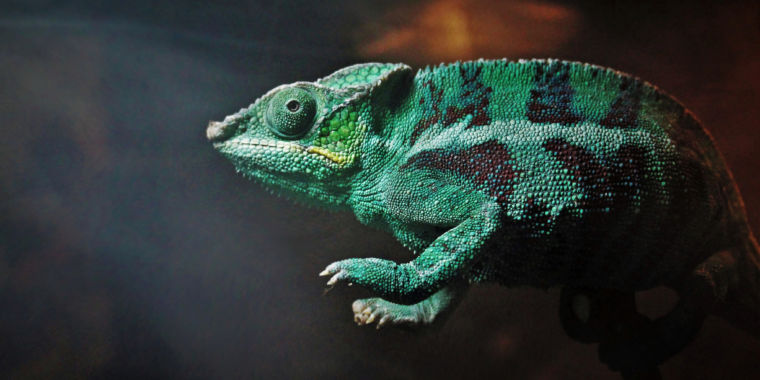 Chameleons, unlike bowties, are cool. The chameleon is most famous for its ability to blend with its surroundings (I’m just as impressed with the acrobatic tongue), something we’d often like to do ourselves. Doing something similar with heat would be exciting. Imagine a camouflage suit that blended in with its background in both the visible and the infrared.

Three researchers suggest they’ve done exactly that in a recent paper on a thermal cloaking demonstration. Unfortunately, their cloak doesn’t so much blend with the surroundings as become completely transparent. This is still remarkable, and, at least when cloaking in two dimensions, it’s surprisingly simple to make.

Before we get to how the cloak works, let me take you through what the thermal chameleon is trying to hide. Let’s 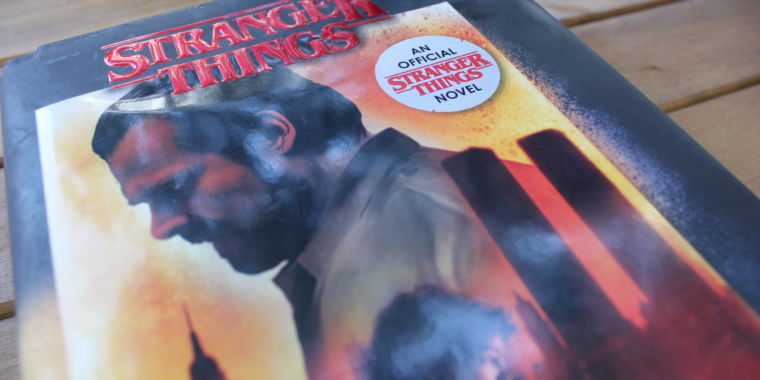 Back in the summer of 2016, Netflix wasn’t Netflix, TV Industry Conquerer™ just yet. Long before Russian Doll, The Crown, or choose-your-own adventure bonanzas, Netflix made a bunch of “eh” originals following their initial Orange Is The New Black/House of Cards splash. But then, the company’s “green light all the things” strategy struck unexpected gold with an ’80s adventure homage set in fictitious, rural Indiana. Suddenly, pulsing vintage synths could be heard everywhere.

A few years can really make all the difference. Entering 2019, maybe only Game of Thrones‘ final season had more hype within the TV landscape than Stranger Things’ two-years-in-the-making third season (and we all know how things went in Westeros). And new-school Netflix has leveraged this anticipation in a very old school way: tie-in novels. A hallmark of beloved franchises from

Axon, creator of the Taser, did something unusual for a technology company last year. The Arizona corporation convened an ethics board of external experts to offer guidance on potential downsides of its technology.

Thursday, that group published a report recommending that the company not deploy facial recognition technology on its body cameras, widely used by US police departments. The report said the technology was too unreliable and could exacerbate existing inequities in policing, for example by penalizing black or LBGTQ communities.

Axon’s CEO and founder Rick Smith agrees. “This recommendation is quite reasonable,” he says in an interview. “Without this ethics board we may have moved forward before we really understood what could go wrong with this technology.”

June was a busy month for Mac malware with the active circulation of at least six threats, several of which were able to bypass security protections Apple has built into modern versions of its macOS.

The latest discovery was published Friday by Mac antivirus provider Intego, which disclosed malware dubbed OSX/CrescentCore that’s available through Google search results and other mainstream channels. It masquerades as an updater or installer for Adobe’s Flash media player, but it’s in fact just a persistent means for its operators to install malicious Safari extensions, rogue disk cleaners, and potentially other unwanted software.

“The team at Intego has observed OSX/CrescentCore in the wild being distributed via numerous sites,” Intego’s Joshua Long wrote of two separate versions of the malware his company has found. “Mac users should beware that they may encounter it, even via seemingly innocuous sources such as Google search results.” 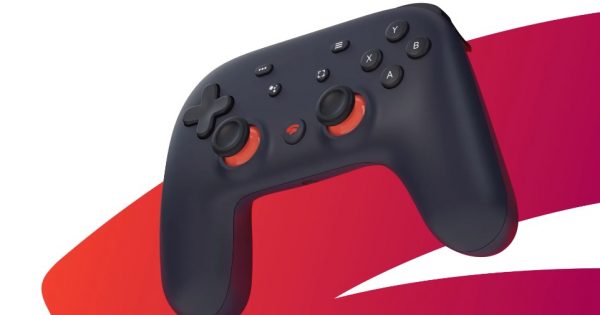 The question is valid, though. With Stadia offering the potential of streaming 4K games at 60fps, a players ISP-controlled data cap could be hit quite easily. However, Harrison says, “If you look at the history of data caps in those small number of markets — and it’s actually a relatively small number of markets that have [data caps] — the trend over time, when music streaming and download became popular, especially in the early days when it was not necessarily legitimate, data caps moved up. Then with the evolution of TV and film streaming, data caps moved up, and we expect that … Read the rest 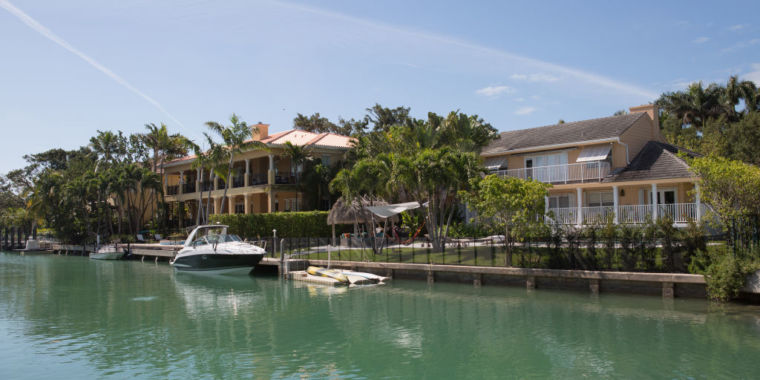 When it comes to action movies, I have a few rules of thumb—one of them concerns the Rock (Dwayne Johnson, not the movie). If he’s in a film, odds are high it’ll be good even if the starting material is Baywatch or Jumanji. I have a similar rule about Jason Statham, who in recent years has embraced a similar willingness to engage in a bit of tongue-in-cheek (though 2015’s Spy is worth watching solely to see him chew every bit of scenery in sight). Obviously, all this means the summer movie I’m looking forward to above all others is Hobbs and Shaw, the latest installment from the Fast and Furious universe starring both Johnson and Statham. That anticipation has only increased with the release of a third and final trailer on Friday.

Much of the footage in this new trailer has been seen before, but it feels quite 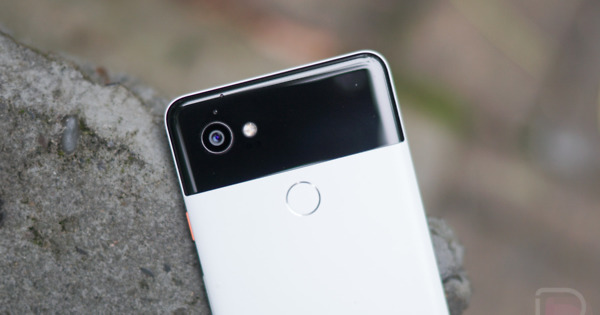 For this week’s round-up of the best smartphone deals, we’ve got a big price drop on the Pixel 2 XL from Verizon, a couple of solid BOGO deals on the Galaxy S10 family, and a sweetened Pixel 3a package from Best Buy.

The Pixel 2 XL might be over a year old at this point, but it’s still a solid phone with an incredible camera that will get a ton of software updates. It’s also the favorite Google phone of DL readers (our review).

“Over the course of the