What Happened to the Lenovo Smart Clock? 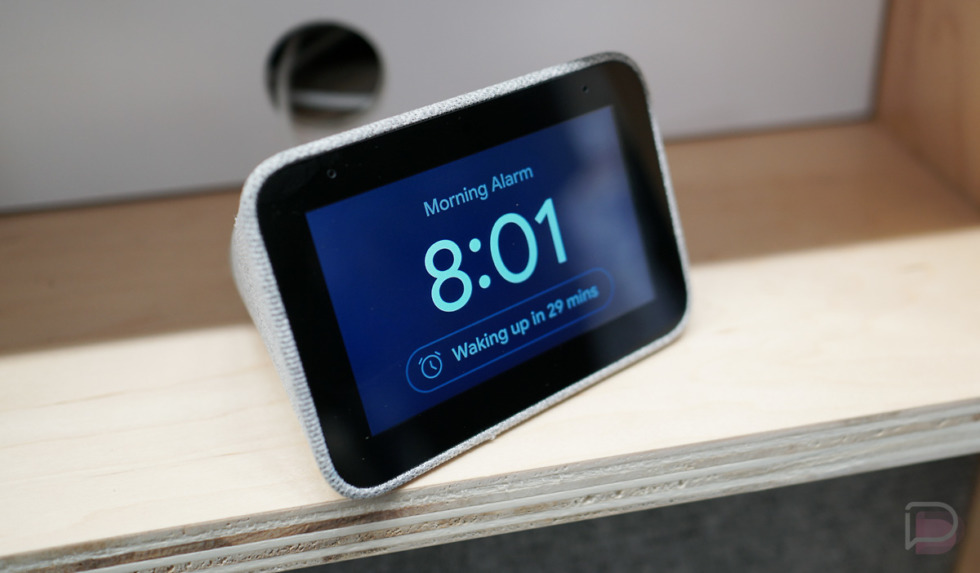 Remember the Lenovo Smart Clock? Lenovo introduced their mini-smart display back at CES in January, saying at the time that we would see it in the Spring for around $79. It’s now May and we’re starting to wonder what’s going on with it.

A couple of readers asked us about Lenovo’s cute little Smart Clock today, probably because Google I/O is about to wrap-up and there wasn’t a lot of news surrounding smart displays, outside of Google’s Nest Hub Max announcement. The two readers asked if we knew if the product was cancelled or if they’d have an opportunity to buy one soon.

We’ve reached out to Lenovo for comment to see what’s up and will update this post if we hear back. For now this is what we know.

The Lenovo Smart Clock was originally announced in January and then hit the FCC in February. Stopping off at the FCC is usually a sign that we are ready for launch, but that was three months ago and you still can’t buy one.

If you take to Lenovo’s website to search for the Smart Clock, you won’t find much. If you stop off at their dedicated “Smart Home” page, it’s not listed, even with a “coming soon” note. A simple Google search for it returns a bunch of stories written about it along with a single link to the press release from January, except it now 404s.

This page does still work, though. Additionally, Lenovo posted the source code for it on April 29. That’s worth pointing out, only because they posted the Lenovo Smart Display source code last August. However, that was a month after those devices went on sale. As we’ve noted here, the Smart Clock still can’t be bought.

My guess is that it’s still coming and they may just be waiting for something software-related from Google. This device is a smart display that also acts as a clock, so it could be that they need Google to release smart display software to support those features.

Again, we’ll update this post should we hear back. Until then, there hasn’t been any indication that the Lenovo Smart Clock is done, it’s just taking longer to arrive than we expected.