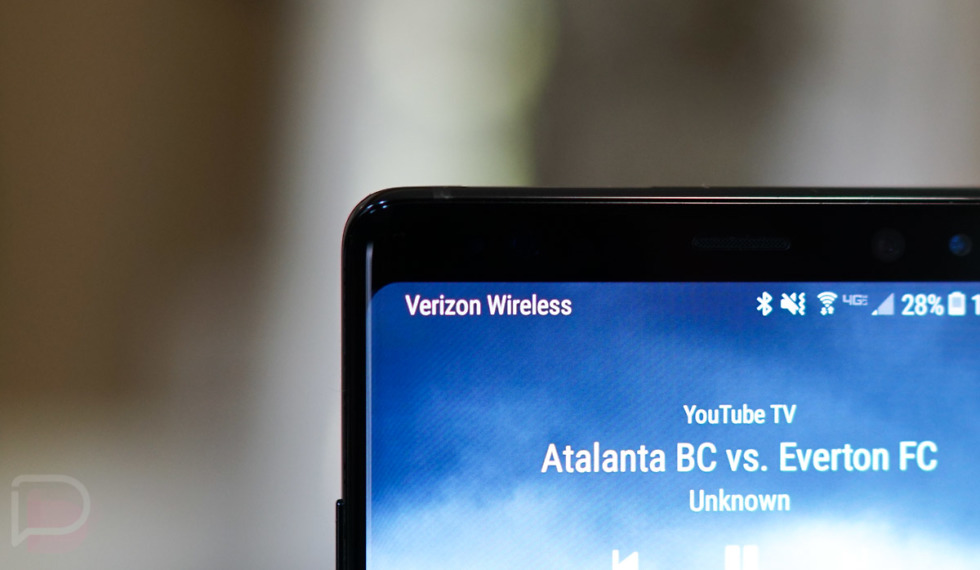 Back in April, AT&T kicked off a double data offer for their $50 prepaid plan that jumped the data from 8GB per month to 16GB. With autopay, that plan’s price drops to $40, making it one heck of a wireless deal. A month after AT&T started offering that promo, Verizon entered with its own double data deal that also gave its 8GB plan a boost to 16GB. Verizon’s plan costs $45/mo with autopay.

I don’t know why (and I’m not complaining), but both are still offering these deals. AT&T’s promo runs through early July, while Verizon won’t give us an ending date. . (UPDATE: A source tells us that Verizon’s promo runs into October. You’ve got some time.)

Should you sign-up for either of these plans? Umm, yeah, they are both really good deals.

Verizon’s prepaid gets you 16GB of high-speed data, unlimited talk and text, calling to Mexico and Canada, and hotspot at 4G speeds. Just be aware that video streaming over mobile is throttled to 480p (DVD).

AT&T’s prepaid has even more features, with 16GB of high-speed data, unlimited talk and text, unlimited talk, text, and data use in Mexico and Canada, up to 1080p video streams, Rollover Data, and hotspot.