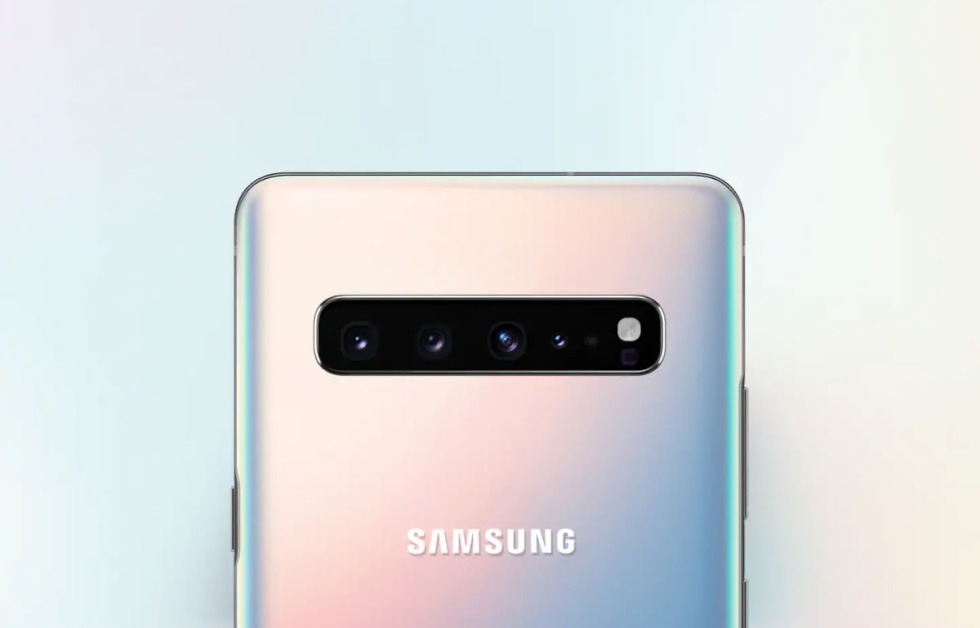 According to @UniverseIce, who is typically in the know when it comes to Samsung information, engineers for Samsung have stated that the Galaxy Note 10 will feature a rear camera with three-stage variable aperture, building upon the existing dual aperture experience already available in some Galaxy devices.

Why is this awesome?

I’m really glad you asked. Allow me to briefly explain.

Also known as aperture, f-stop governs the amount of light that can pass through a camera’s lens. A numerically smaller f-stop means more light, which equates to a wider aperture, and vice versa. When it comes to photography, the amount of incoming light that hits a sensor greatly affects the exposure of any given shot, as well as the depth of field. With a variable aperture, like the dual aperture on the Galaxy S9 and other Galaxy models, as well as the potential for a three-stage variable aperture on the Galaxy Note 10, it means much greater control over the lighting while shooting photos.

Currently on the Galaxy S10 lineup, the dual aperture system allows for an f-stop of either f/1.5 or f/2.4. Should this recent news be accurate, and we do indeed get an additional step for f/1.8, that simply means even better exposure adjustment capabilities.

While I assume most consumers won’t even realize their phone features this, since the phone usually handles all aspects of aperture and exposure levels while in the Auto shooting mode, it’s sweet to know that innovation never ceases to stop when it comes to the devices we spend so much money on.

Samsung China engineers said that the Note10 camera will use a three-stage variable aperture: F1.5/F1.8/F2.4