Time to Get That Nexus 6P Class Action Money, so Check Your Spam Folder 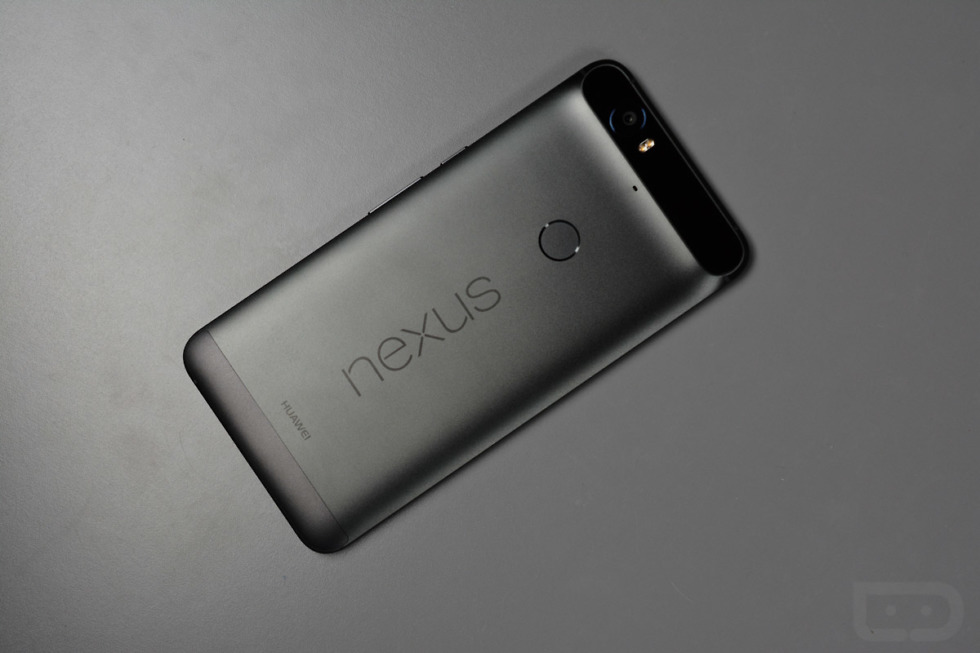 Here’s the quick-and-easy details to know. The email is titled “Nexus 6P Settlement Information” and the website for the lawsuit is www.Nexus6PSettlement.com. If you received the email, you’ll have your own claim link that when clicked will prefill a lot of your details to help you “collect your recovery in just a few minutes.”

If you owned a Nexus 6P, you should probably check your spam folder for the email that directs you to file a claim. Mine was in my spam folder, as were emails to at least two other people I know who owned the 6P. Gmail isn’t a fan, clearly.

How much money will you get? Again, that depends on what your experience with the Nexus 6P was. The full details can be found at this link, but to get $400, you’ll need to show proof that you experienced bootlooping and/or battery drain on multiple devices. That means documentation that “is not limited to, photographs, screenshots, emails, customer service chat logs, repair records, insurance claims, Return Merchandise Authorization (RMA) confirmations, or other credible contemporaneous evidence of alleged ‘bootloop’ or ‘battery drain.’”

To be a part of the settlement, you need to submit a claim before September 3, 2019. If you owned a Nexus 6P, by no means do you have to participate in this settlement. Also, a court apparently still needs to decide on whether or not to approve the settlement, even as claims are now being submitted.