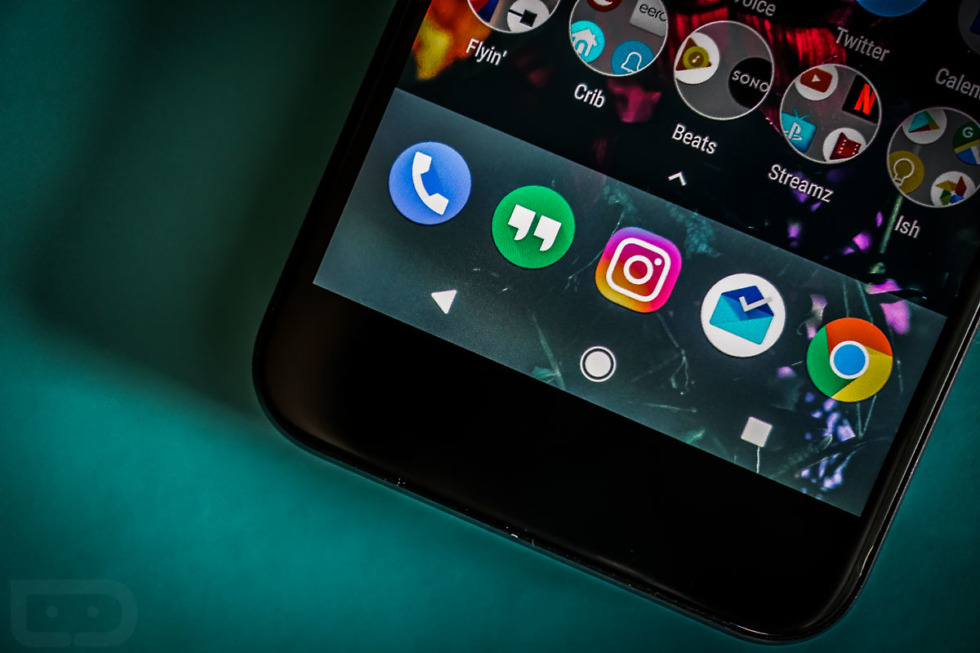 We’re only another beta away from Android Q being stable and I’m not sure that Google has fully decided what its gesture navigation should look like. Google is still adding or tweaking the way it works, like how they just added a new bottom corner swipe that gets you into Google Assistant in the latest Android Q Beta 5 that just dropped.

So not only will the new gestures act as a buggy mess in this new Android Q Beta 5, but Google is going to turn them off in the next beta that has not yet released. There is a chance that Google will figure out a way to get 3rd party launchers and their new navigation gestures to work nicely by the time Android Q is released as a stable build – they say a post-launch update will help – I just wouldn’t bet on it.

Gestures, what a future.