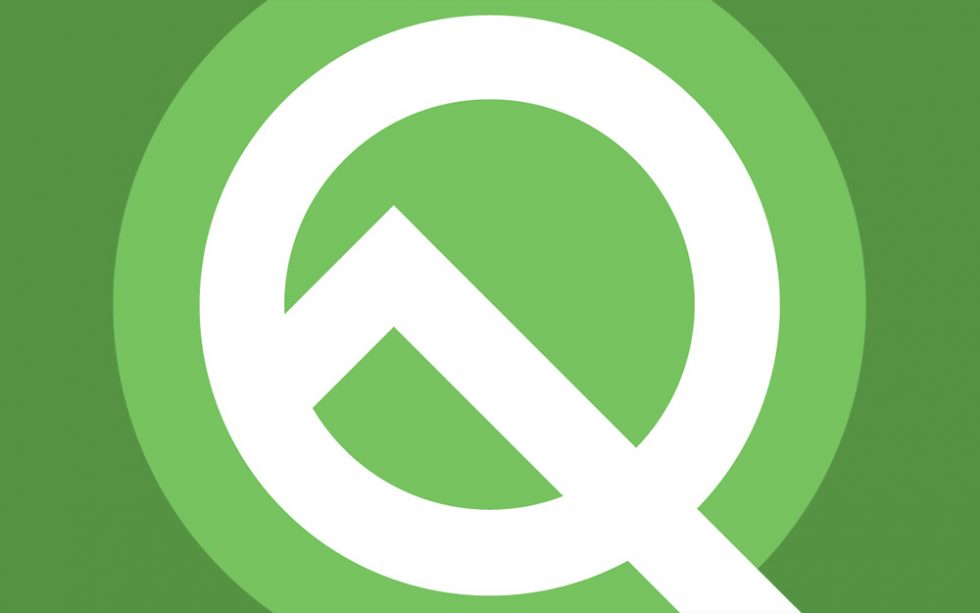 If you’d like to test or load this onto your supported Pixel device in the easiest way possible, head over to the Android Beta site and sign-up. Once the update is made available there, you’ll get it as a system over-the-air (OTA) update, just like you would any other update. It should be live shortly.

If you’d like to manually flash the files instead of waiting for the over-the-air update, you can download the Beta 5 images right here. Instructions on how to flash a factory image can be found here.