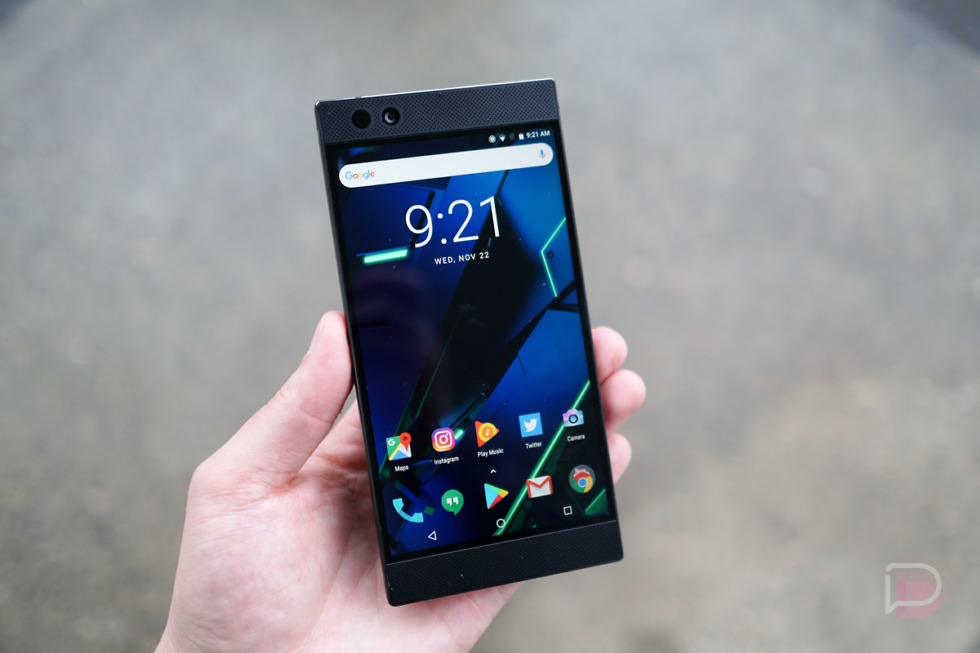 This month, users on reddit celebrated the first birthday for the original Razer Phone’s July security patch. You see, that appears to be the last update the phone ever received, the July, 2018 security patch which it received in September of last year. There has been no update to Pie and security patch updates since. For a phone that only released not even two years ago (19 months ago, to be exact), from a company that we know has the resources to offer better support than what users are seeing, this is super pathetic.

In February of this year, it was reported that job cuts and reassignments were to hit Razer’s mobile division. Interestingly, Razer’s comment to that report was, “We see great opportunities in the mobile gaming space that we created with the Razer Phone and will continue to invest in this category through a combination of hardware and software initiatives.”

That doesn’t specifically mention updates for the original Razer Phone, but the company also stated, “The Razer Phone 2 will continue to be on sale and we are committed to supporting it with the latest updates and features.” 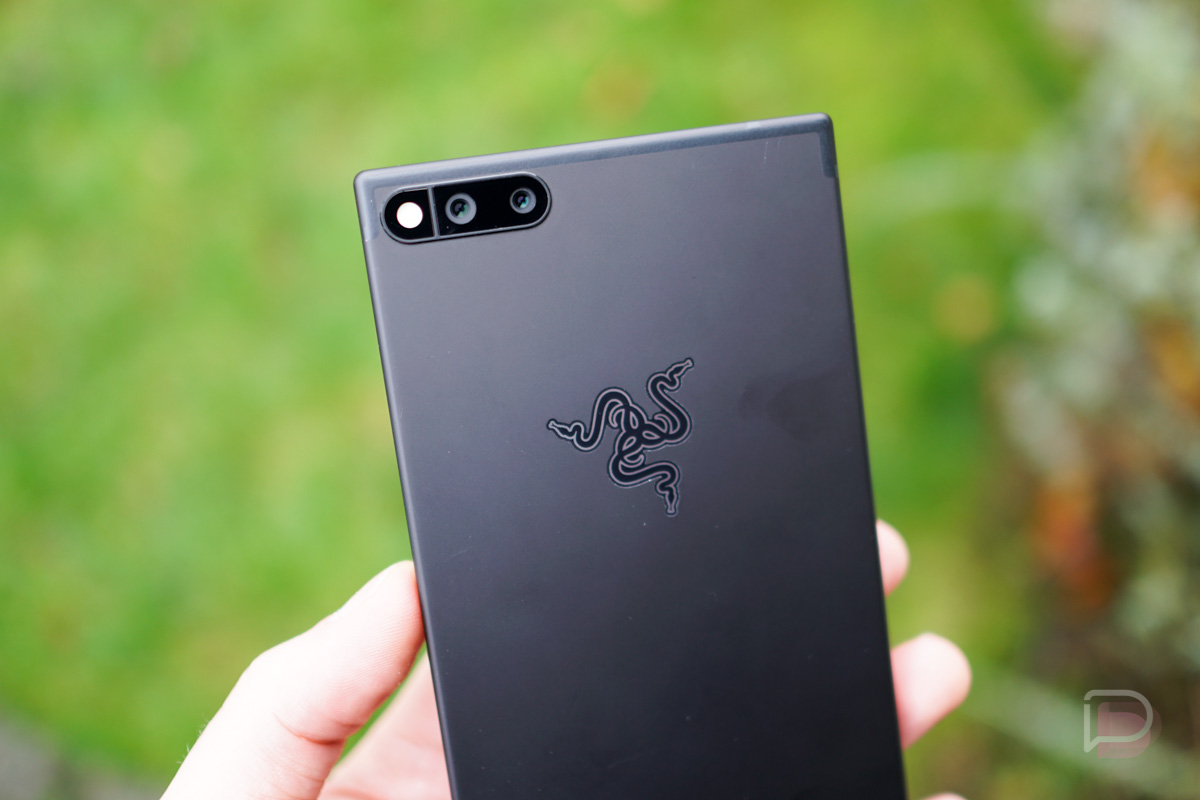 So, while the original device didn’t receive any specific mention of support, the Razer Phone 2 did. Funny enough, that device appears to currently be sitting with the April security patch. It’s now mid-July.

For a company new to the phone game, one of the best ways we could think of to show potential customers that you’re serious about the business would be software updates. Support the device with the latest available builds of Android or at least keep them up to date with security patches. We’re sure that takes quite the investment to pull off, but customers are paying their hard earned money for a device and there’s a certain level of expectation when it comes to software updates. 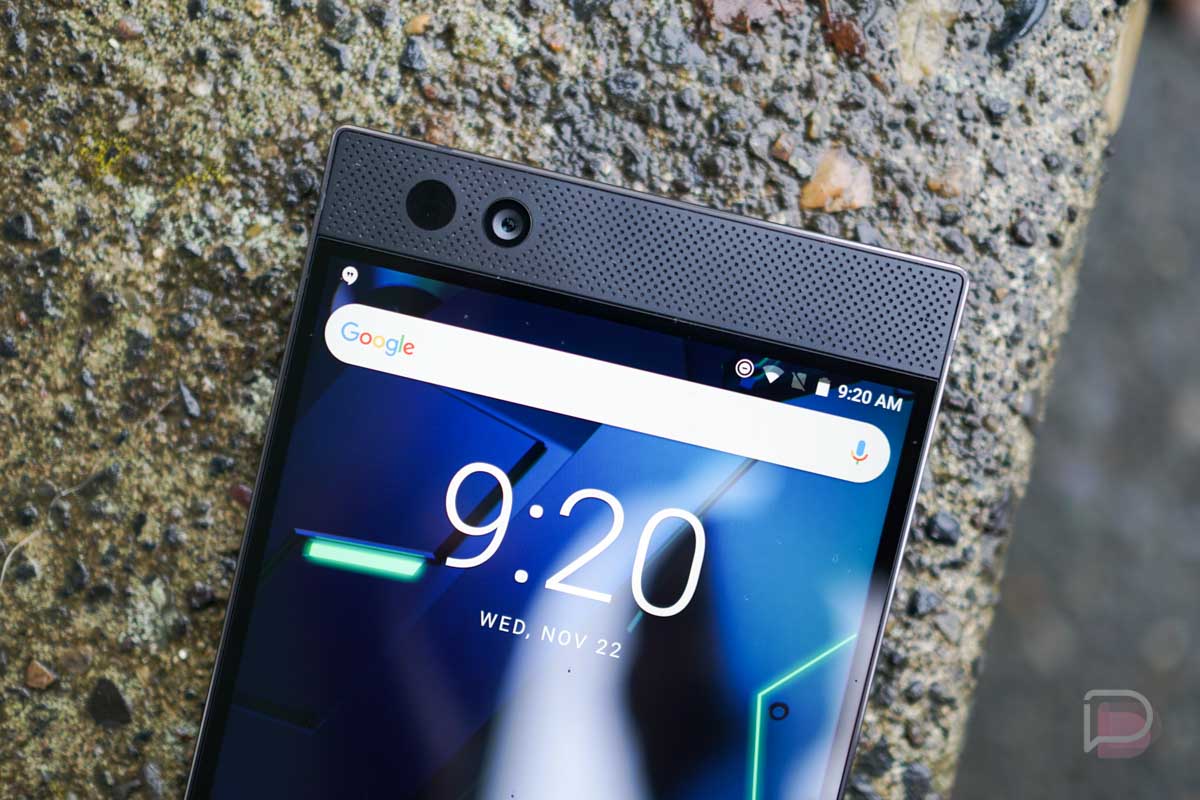 For me, my expectations are two solid years of Android version updates and security updates. Three years of security updates would be ideal, but this isn’t a perfect world. To have a phone launch in November, 2017 and it stop receiving updates into even a year into its life, this is completely unacceptable in my book and I’d go so far as to say that I’d be requesting Razer to refund a portion of my device or at least allow me to trade-up to a Razer Phone 2 for a small fee.

Razer Phone owners, I wouldn’t blame you if you feel like you’ve been duped. I certainly would.