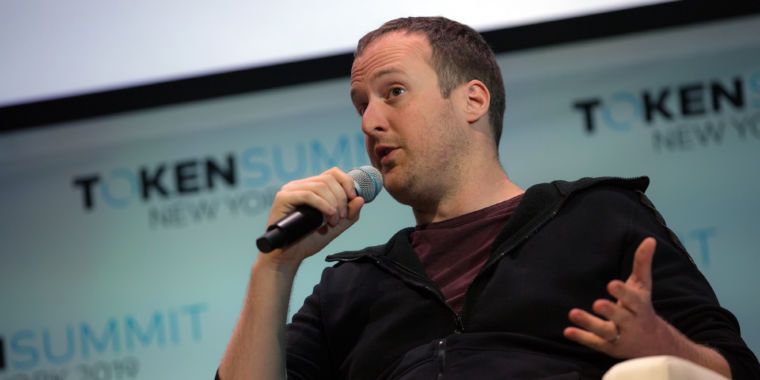 The Securities and Exchange Commission has filed a lawsuit against social media company Kik over its creation and sale of a cryptocurrency called Kin back in 2017. Kik is vowing to fight the lawsuit, setting the stage for a landmark ruling on how securities laws apply to the sale of digital tokens online.

The case is important because the Kin sale was one of thousands of so-called initial coin offerings held in the last three years. The Kin sale generated almost $100 million in revenue, and coin offerings have collectively raised billions of dollars. Most organizers did not file the kind of disclosure forms that the law requires for conventional stock sales.

The big question is whether the law required them to do so. We don’t yet have a clear answer, largely because the SEC has been slow