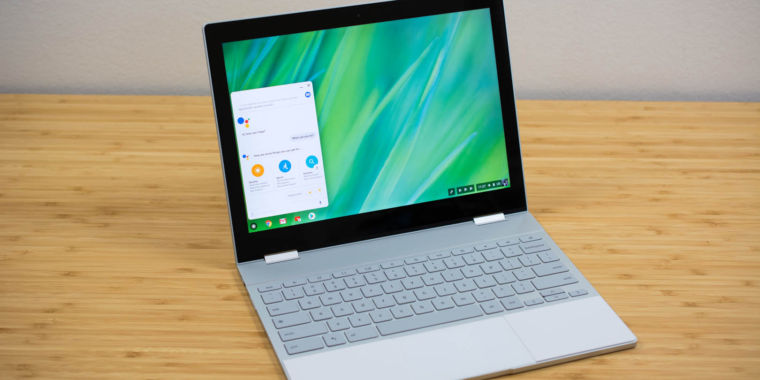 Just under a year ago, there were signs that Google was modifying the firmware of its Pixelbook laptop to enable dual booting into Windows 10. The firmware was updated to give the Pixelbook the ability to boot into an “Alternative OS” (“AltOS” mode). The work included references to the Windows Hardware Certification Kit (WHCK) and the Windows Hardware Lab Kit (HLK), Microsoft’s testing frameworks for Windows 8.1 and Windows 10 respectively.

Google now appears to have abandoned this effort. A redditor called crosfrog noticed that AltOs mode was now deprecated (via Android Police). Pixelbooks are going to be for Chrome OS only, after all.

The dual boot work was being done under the name Project Campfire. There appears to have been little development work on Project Campfire since last December. This suggests that Google actually decided not to bother with dual 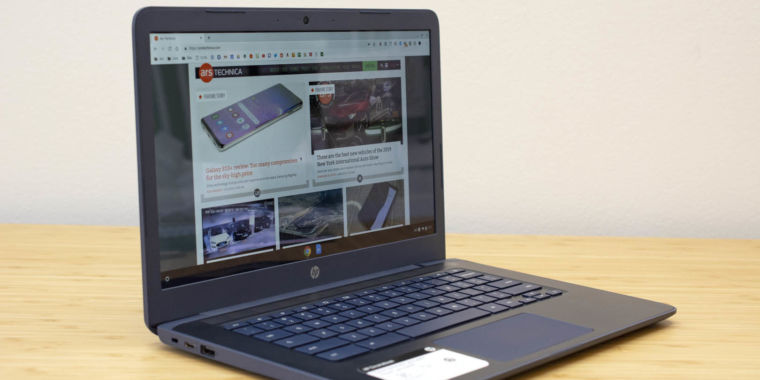 AMD wants in on the Chromebook craze. A few OEMs, including HP, Acer, and Lenovo, announced AMD-powered Chromebooks at CES this year, and those devices are just starting to become available. Intel processors power most Chromebooks available today, but now individual customers and businesses will be able to choose from a small, but growing, pool of AMD-powered devices.

Unsurprisingly, HP’s Chromebook 14 with AMD processors and integrated Radeon graphics appeals to the largest group in the Chromebook market—those who want a low-powered Chrome OS device for home or school use. Starting at $269, this Chromebook is not meant to compete with Google’s Pixelbook or the fancier Chromebooks toward which professionals gravitate. Since the new Chromebook 14 borrows a lot from previous models, we tested it out to see the gains (if any) an AMD-powered Chromebook provides over Intel-powered devices.

Manufacturers have been elevating