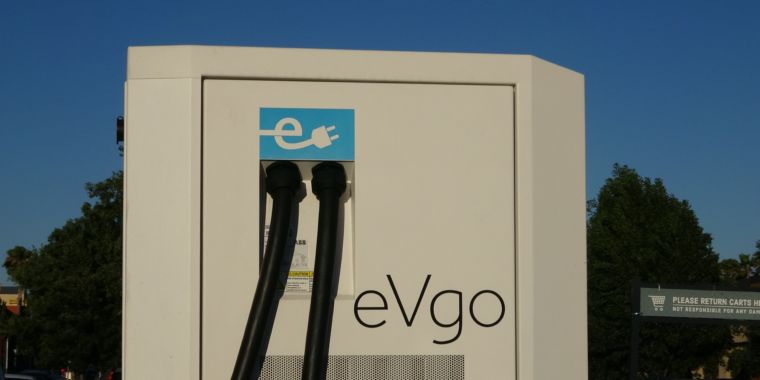 Last week, we reported that Electrify America and ChargePoint had just inked a roaming agreement allowing their customers to use each other’s electric car charging networks. On Tuesday, another major network, EVgo, announced it has also signed agreements, this time with ChargePoint and EV Connect. In a press release, EVgo says that the agreements will mean EVgo customers will have access to 400 new fast charging stations in addition to the 750 DC fast chargers the company currently operates in the US.

As Zoi’s statement points out, this deal—like the Electrify America/ChargePoint one before it—is a bilateral agreement between individual networks. That’s great if you’re an EVgo customer who wants to use a ChargePoint charger 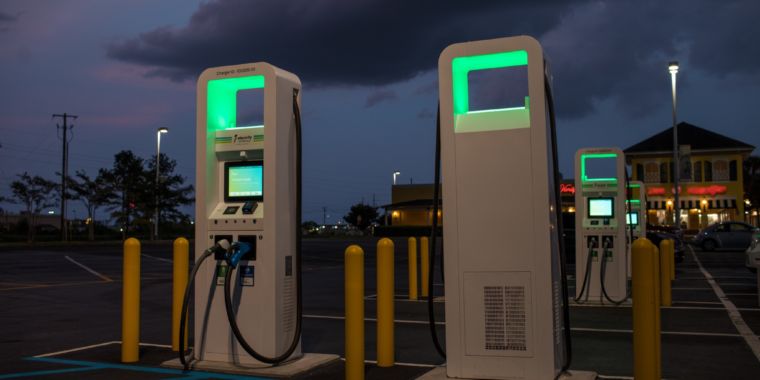 At the risk of sounding like a stuck record (or perhaps a looped .mp3 file, since this is 2019), infrastructure matters when it comes to getting people to switch to an electric vehicle. The best electric vehicle in the world is still just a paperweight on wheels if you can’t recharge it before you get to your destination, after all. It’s something that Tesla has excelled at with its Supercharger network, both in geographical coverage and also ease of use.

Life with an EV from any other OEM is a bit more complicated when it comes to public chargers. There may be many more CCS and CHAdeMO DC fast-charging locations in the US than Tesla Supercharger stations (according to data from the US Department of Energy) but they’re split across multiple different service providers. That usually means signing