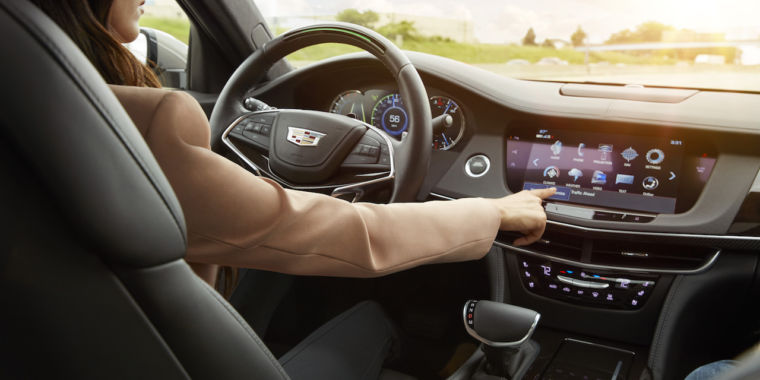 DETROIT, Mich.—On Wednesday, Cadillac announced a rather hefty update to its Super Cruise driver assistance system. The newest version of the hands-free driving feature, which will be rolled out to customers later this year, includes a number of tweaks that expand the system’s operational domain. And the geofenced area where it will function has increased, too—by the end of the year, it will work on an additional 70,000 miles (112,654km) of roads in the US and Canada.

Super Cruise is quite similar to more conventional adaptive cruise control and lane-keeping systems. It uses the car’s forward-looking radar to maintain pace with other cars in traffic, and optical sensors track the road’s lane markings, using that information to steer the car as necessary. Where it differs from lesser systems is the ability to go hands-free for long stretches at a time. This is achieved through the addition of