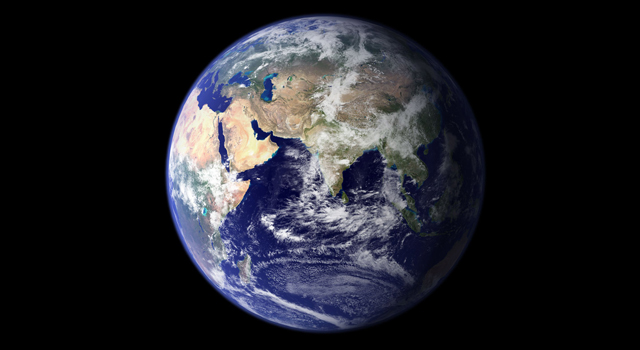 “Vaccines are safe and effective,” write researchers Philipp Schmid and Cornelia Betsch in a paper published in Nature Human Behavior this week. “Humans cause global warming. Evolution theory explains the diversity and change of life.” But large numbers of people do not believe that these statements are true, with devastating effects: progress toward addressing the climate crisis is stultifyingly slow, and the US is seeing its largest measles outbreak since 2000.