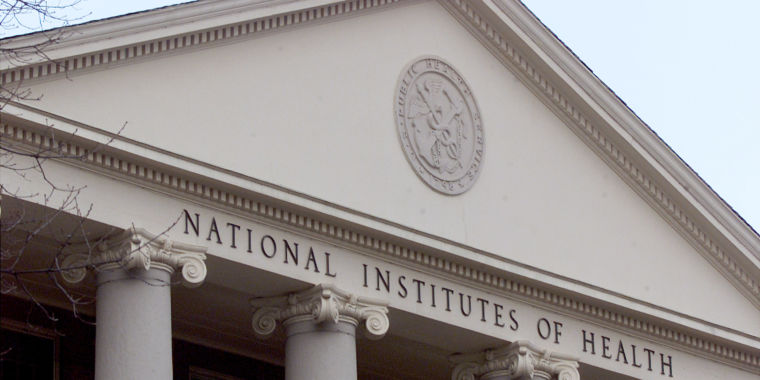 President Trump personally made the call to impose new restrictions on the use of fetal tissue in medical research, according to reporting by The Washington Post. The decision, announced Wednesday by the Department of Health and Human Services, pleased anti-abortion advocates while horrifying medical researchers, who say the move will cripple lifesaving research that helps millions of patients.

In a statement made Wednesday, June 5, the HHS explained the new restrictions, which primarily include discontinuing research projects conducted within the National Institutes of Health by government scientists that involves the use of tissue collected from aborted fetuses. According to HHS, that applies to only three active research projects out of more than 3,000 in progress by 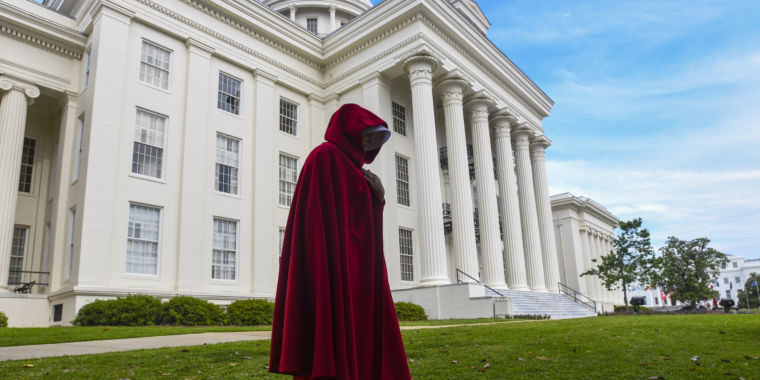 Google will roll out a policy next month to crack down on deceptive advertisements dealing with abortion—a topic rife with misleading and false health information.

The policy changes come amid backlash from a report in The Guardian saying that the tech giant granted $150,000 worth of free advertisements to The Obria Group, which runs a network of clinics across the United States that are funded by Catholic organizations. Obria’s advertisements have suggested that the clinics (aka Crisis Pregnancy Centers) provide abortions and other medical services. But the clinics are in fact