Google is expanding its new Android-based two-factor authentication (2fa) to people logging in to Google and Google Cloud services on iPhones and iPads. While Google deserves props for trying to make stronger authentication available to more users, I’ll be avoiding it in favor of 2fa methods Google has had in place for years. I’ll explain why later. First, here’s some background.

Google first announced Android’s built-in security key in April, when it went into beta, and again in May, when it became generally available. The idea is to make devices running Android 7 and up users’ primary 2fa device. When someone enters a valid password into a Google account, the phone displays a message alerting the account owner. Users then tap a “yes” button if the login is legitimate. If it’s an unauthorized attempt, the user can block the login from going through. 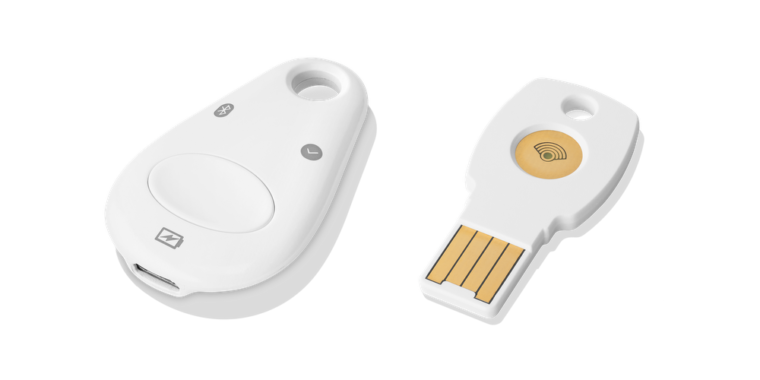 Google is warning that the Bluetooth Low Energy version of the Titan security key it sells for two-factor authentication can be hijacked by nearby attackers, and the company is advising users to get a free replacement device that fixes the vulnerability.

A misconfiguration in the key’s Bluetooth pairing protocols makes it possible for attackers within 30 feet to either communicate with the key or with the device it’s paired with, Google Cloud Product Manager Christiaan Brand wrote in a post published on Wednesday.

The Bluetooth-enabled devices are one variety of low-cost security keys that, as Ars reported in 2016, represent the single most effective way to prevent account takeovers for sites that support the protection. In addition to the account password entered by the user, the key provides secondary “cryptographic assertions” that are just about impossible for attackers to guess or phish. Security keys