PC gamers of a certain era fondly remember Commander Keen, one of the most technically proficient side-scrolling action series to land on MS-DOS. Fans of its creators, id Software (perhaps better known for Doom and Quake), have always wondered when the relatively cutesy series might see a revival since its halcyon PC years of 1990-91.

That day was Sunday, as announced by Bethesda at its E3 press conference. But fans may not have seen this version of Keen coming.

The new Commander Keen, as shown in the above gallery, will “soft-launch” on iOS and Android “this summer” as a free-to-play platforming game. Gameplay specifics were not clarified either at the press conference or the game’s brand-new announcement site, but this smartphone game appears to revolve around tapping on smartphone screens to direct players’ upward hops (recalling ’80s arcade games like Ice Climbers) and activate attacks. 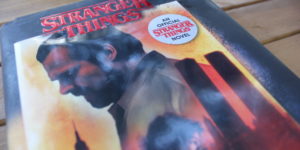 With Darkness on the Edge of Town, the Stranger Things expanded universe begins 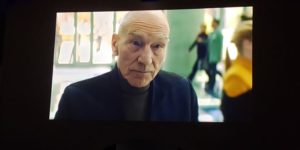