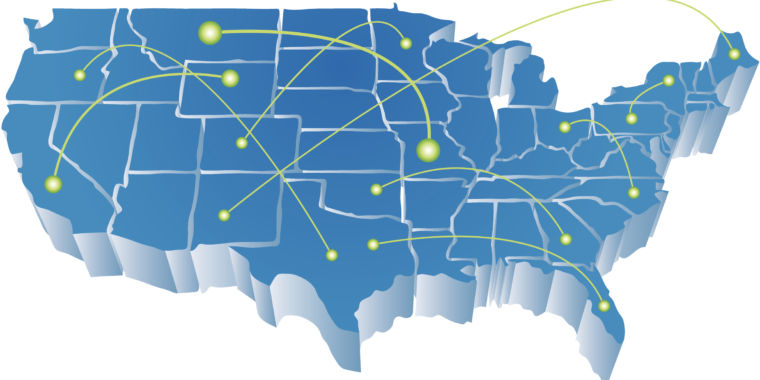 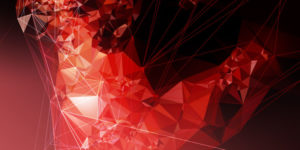 How tech companies are shaping the rules governing AI 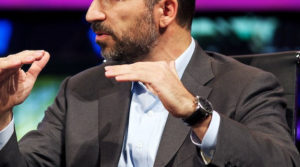 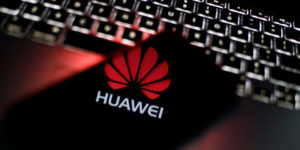 Huawei argues congressional ban on its equipment is unconstitutional 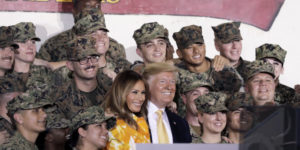 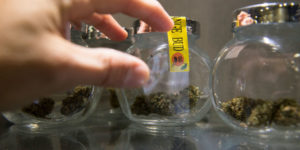