As the premiere for a new season of fan-darling-TV-series-brought-back-from-the-dead Veronica Mars draws closer, Hulu has released the first full trailer for the show.

Previous clips were just teasers, but this one really fleshes out what viewers can expect. In general, it looks like it will retain the original series’ wit and darkness, just without the heavy 2000s-ness of it all. Since Veronica is a grown-up, working private investigator now, it looks a bit edgier in some ways, with guns and the like playing a more prominent role than they did in the original series. (Previously, Veronica usually relied on her dog Backup or her taser to do her dirtiest work.)

In this reboot, the small seaside town of Neptune, California has seen a rash of bombings of late, and Veronica and her father are hired by the family of one of the victims to figure out what’s going on. 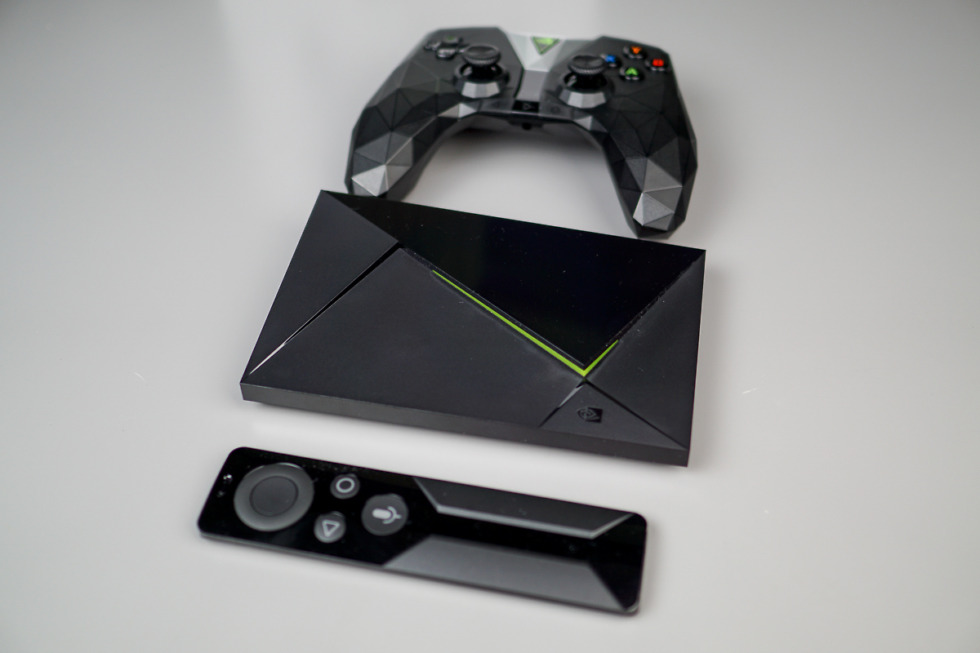 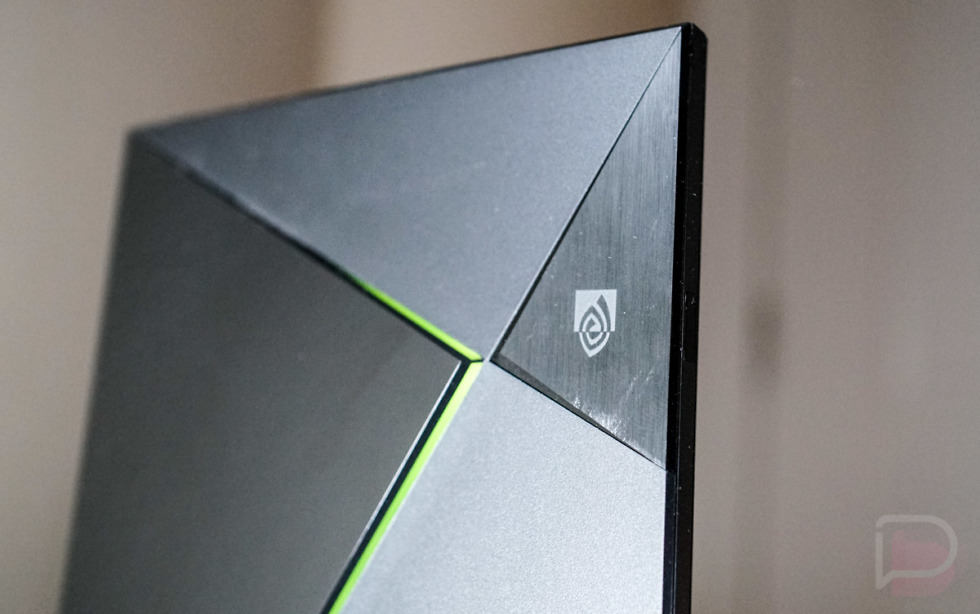