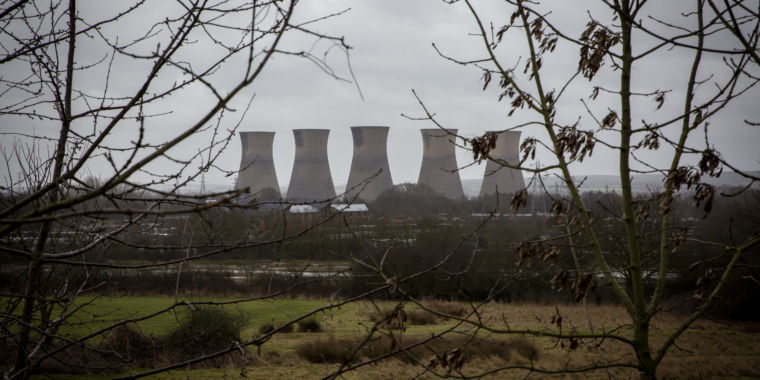 On April 21 in 2017, the UK had its first coal-free day since the Industrial Revolution. Now, just two years later, the UK’s National Grid confirmed that it had gone 168 hours, or seven days, without using any coal-fired power. The electricity system operator said that it expected coal-free stretches to become more frequent in the coming years.

In 2015, the UK pledged to remove coal from its grid by 2025. In a statement to the Financial Times on Thursday, the National Grid’s director, Fintan Slye, said he expected the grid to be able to not only hit that target but to run with zero carbon emissions.

“As more and more renewables come on to our energy system, coal-free runs like this are going to be a regular occurrence,” the director said. “We believe that by 2025 we will be able to fully operate Great Britain’s electricity system with zero carbon.” 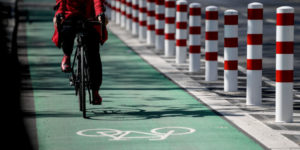 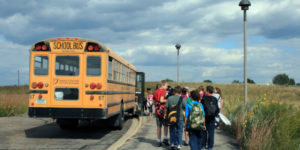 Who can convince those who reject climate science? Maybe their kids 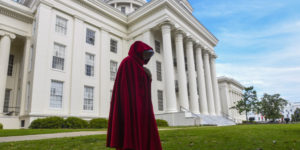