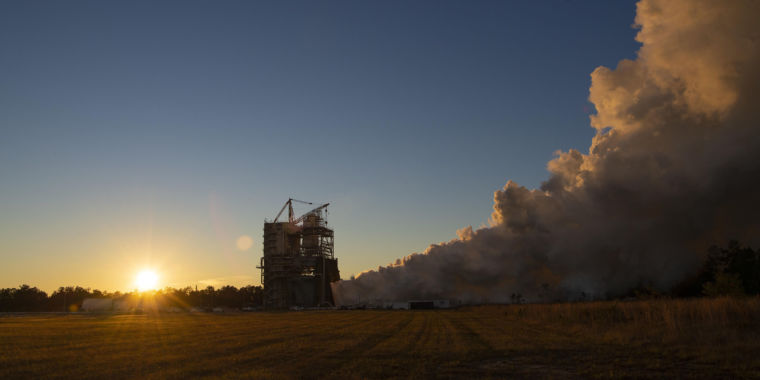 For much of March and April, in response to a desire from the Trump administration to accelerate development of the Space Launch System rocket, NASA has been looking at ways to launch the large booster in 2020 instead of further delaying it. Among the options has been skipping a “green run” test of the rocket’s core stage—an all-up firing of the rocket’s four main engines for the full duration of an ascent to orbit.

NASA has been preparing for this test for the better part of a decade, and according to the agency it has spent about $230 million to renovate and modify the B-2 test stand at Stennis Space Center in Mississippi for this purpose. These modifications included special equipment required for the SLS rocket’s green run test and future testing of the Exploration Upper Stage.

During this test the rocket is clamped down, and its firing marks an important step to validating that the rocket will perform as anticipated during an actual launch. However, transporting the core stage to the test stand, installing it, testing it, firing it, and then moving it again would take an estimated six to nine months. By skipping the test, NASA could have shaved that much time from the development of a rocket that is already more than two years late, possibly allowing the agency to keep the rocket to its latest launch date of mid-2020. 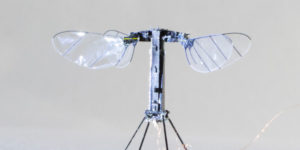 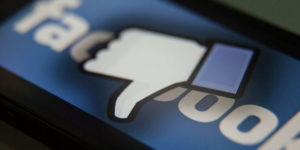 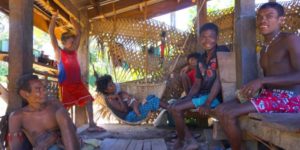 Hunter-gathering seems to have been easier than farming 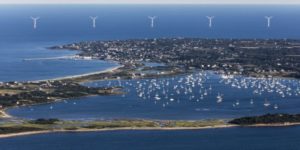