Tesla customers who purchased the “Full Self-Driving” package prior to March 1 will soon get access to a new perk, the company told Ars Technica on Tuesday: priority access to new software releases. The move is an effort to fulfill a commitment the company made in a March 1 blog post, though what Tesla is actually delivering isn’t quite what Tesla promised.

The March post, titled “Upgrading to Autopilot and Full Self-Driving Capability,” offered the owners of existing Tesla vehicles an opportunity to activate Tesla’s driver-assistance packages at lower prices than Tesla had been charging previously.

This angered some existing customers—especially those who had prepaid for the “Full Self-Driving” package. People had paid thousands of dollars for this option in 2016, 2017, 2018, or early 2019. But by March 2019, they hadn’t gotten anything for their money because the technology wasn’t ready yet. Many were miffed that Tesla was now offering other customers a better deal on the same package, and they felt that Tesla should offer partial refunds to customers who paid the old, higher price. 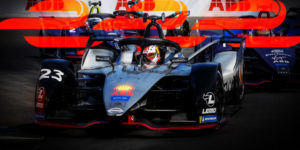 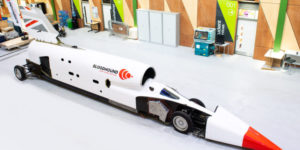 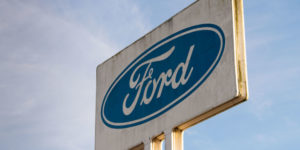 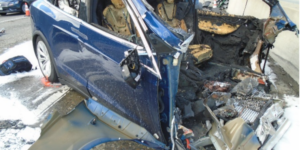 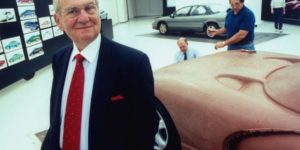 Lee Iacocca, who gave us the Minivan and the Mustang, dies at 94