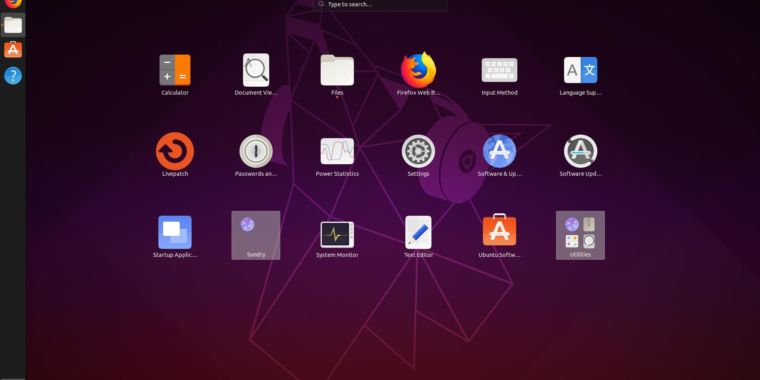 It has been a tumultuous week for gaming on Linux. Last Tuesday afternoon, Canonical’s Steve Langasek announced that 32-bit libs would be frozen (kept as-is, with no new builds or updates) as of this October’s interim 19.10 release, codenamed “Eoan Ermine.” Langasek was pretty clear that this did not mean abandoning support for running 32-bit applications, however.

Unfortunately, that part of the announcement may not have been entirely clear to all who read it. This group may include Steam lead Pierre-Loup Griffais, who responded by breaking up with Ubuntu in a tweet.

Ubuntu 19.10 and future releases will not be officially supported by Steam or recommended to our users. We will evaluate ways to minimize breakage for existing users, but will also switch our focus to a different distribution, currently TBD.

Two days later, Canonical issued another public statement making it very explicit that support for commonly used 32-bit libs would be continued. That statement has been widely reported as an “about-face” from Canonical, but it appears to be more of a clarification of the original statement. The heart of the issue is that 32-bit computing represents an incredibly wide attack surface, with lessening amounts of active maintenance to discover, analyze, and patch flaws and exploits. Canonical, like any company, needs to apply its developer resources intelligently, so it looks for ways to remove unnecessary cruft where possible. The vast majority of 32-bit code is cruft.

AC/DC: It’s Tesla duking it out with Edison in The Current War trailer

HBO’s Los Espookys will make you want to be a horror technician, too 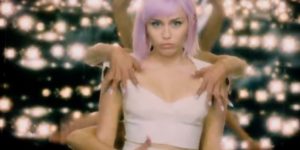