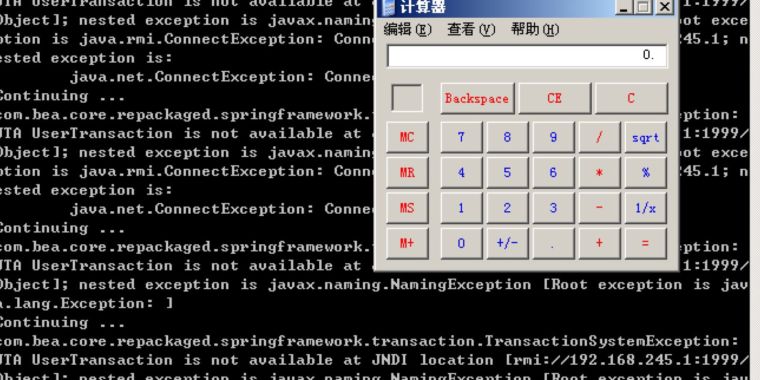 Oracle on Tuesday published an out-of-band update patching a critical code-execution vulnerability in its WebLogic server after researchers warned that the flaw was being actively exploited in the wild.

The vulnerability, tracked as CVE-2019-2729, allows an attacker to run malicious code on the WebLogic server without any need for authentication. That capability earned the vulnerability a Common Vulnerability Scoring System score of 9.8 out of 10. The vulnerability is a deserialization attack targeting two Web applications that WebLogic appears to expose to the Internet by default—wls9_async_response and wls-wsat.war.

The flaw in Oracle’s WebLogic Java application servers came to light as a zero-day four days ago when it was reported by security firm KnownSec404. 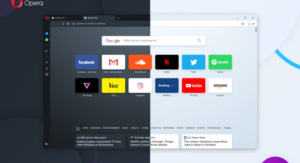 Opera Reborn 3: No modern browser is perfect, but this may be as close as it gets 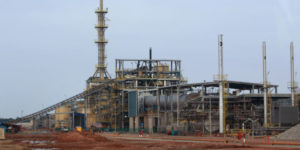 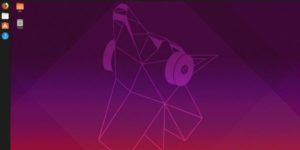 Baltimore’s bill for ransomware: Over $18 million, so far