A man who threatened to kill the family of Federal Communications Commission Chairman Ajit Pai was today sentenced to 20 months in prison.

Markara Man, a 33-year-old from California, pleaded guilty on August 31, 2018 after making threats to Pai because he disagreed with the FCC’s repeal of net neutrality rules. In one email to Pai, Man wrote, “I will find your children and kill them.” 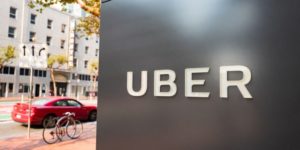 Why organizing Uber and Lyft drivers is a big challenge 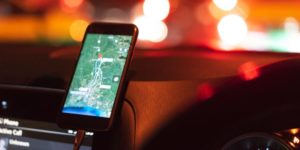 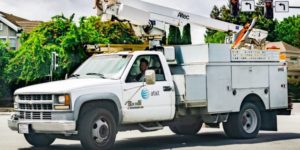 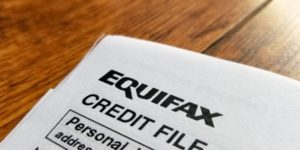