AUSTIN, Tex.—”When was the last time you ever saw a show like that?” Drunk History‘s Derek Waters asked the crowd after a world premiere screening at last week’s ATX TV Festival. “I’m honored to moderate this panel because what you just saw is groundbreaking.”

To be clear, “never” might be the answer to Waters’ question. And this panel did not center on Drunk History; it didn’t even feature another Comedy Central show. Instead, the host sat onstage alongside an all-Latinx main cast and head-writers group from what might be HBO’s next great comedy: a half-hour, Spanish-language, horror-adjacent series debuting tonight (11pm ET) called Los Espookys.

At the most basic-level, Los Espookys follows four friends who form a business in an undisclosed Latin American country where occasional supernatural occurrences are an unacknowledged, normal part of daily life. After the friends successfully execute a spooky-themed Quinceañera for one of their younger sisters, wise Uncle Tico (Fred Armisen of SNL, Portlandia) offhandedly says their work looks so good, so full of passion that they should pursue it as a side hustle. (Wise Uncle Tico would know; he works as a valet.) 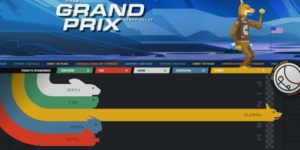 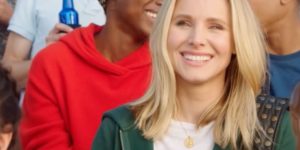 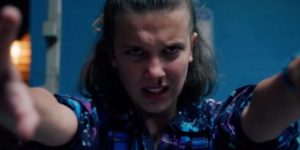