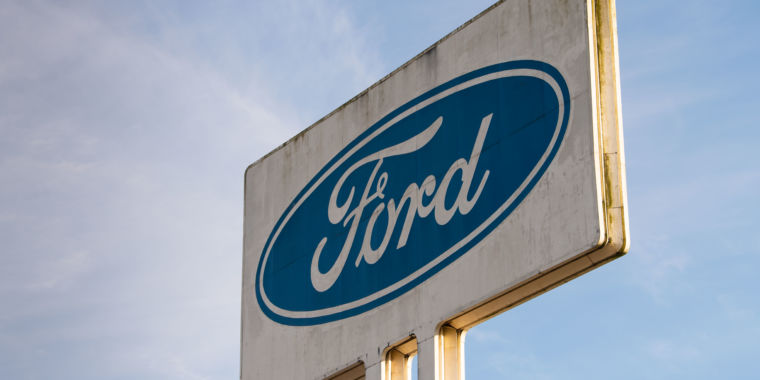 Ford is planning to lay off 12,000 workers across Europe, the company announced on Thursday. Ford says it will reduce the number of manufacturing facilities in Europe from 24 at the beginning of 2019 to 18 at the end of 2020.

Ford will be closing plants in South Wales and France and three in Russia. Ford is also selling a Slovakian plant to Magna.

The 12,000 workers represent a bit less than 20% of Ford’s 65,000-person European workforce. Ford says that most job reductions will be voluntary separations. About 2,000 of the layoffs will be salaried workers—part of a previously announced 7,000-person reduction in Ford’s salaried global workforce. 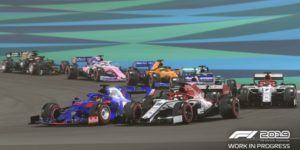 F1 2019 simulates the highs and lows of motorsport, on and off the track 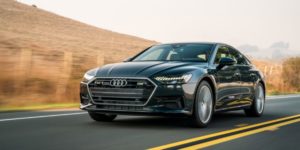 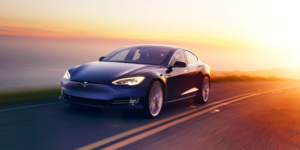