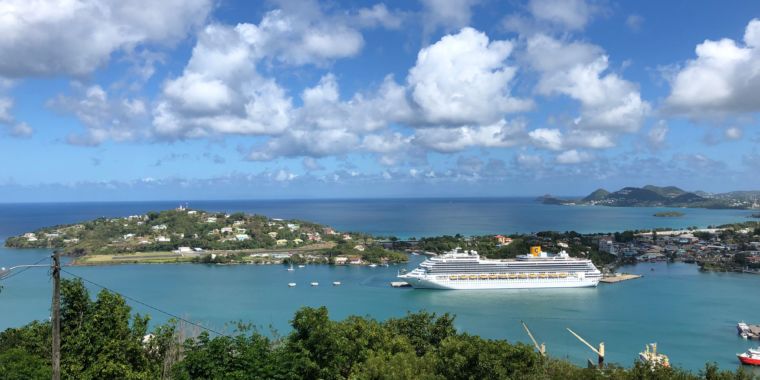 Officials of the Caribbean nation St. Lucia have quarantined a cruise ship reportedly owned by the Church of Scientology after doctors confirmed a case of measles onboard.

A female crew member has a confirmed case of measles, and the ship has been quarantined since Monday, according to NBC News. There are reportedly more than 300 passengers on board.

Though health officials in St. Lucia did not identify the ship or its owner, St. Lucia Coast Guard Sgt. Victor Theodore told NBC News that the vessel’s name is Freewinds, which is the name of a cruise ship owned by the Church of Scientology and based in the Caribbean. According to the Church’s website, the 440-foot vessel hosts religious retreats “ministering the most advanced level of spiritual counseling in the 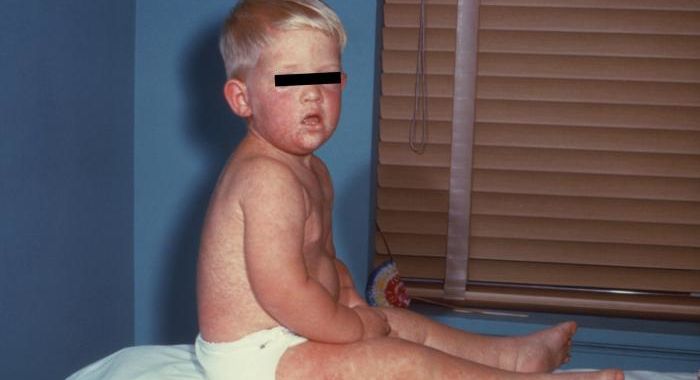 This year’s tally of measles cases is now the largest seen this century—and it’s only April. As several outbreaks continue to rage around the country with no end in sight, officials fear the disease will once again take root, undoing a public health triumph that was decades in the making.

As of 3pm on Wednesday, April 24, the Centers for Disease Control and Prevention confirmed 695 measles cases across 22 states. That is the highest number of measles cases since the milestone date of 2000, when health officials declared measles eliminated (meaning