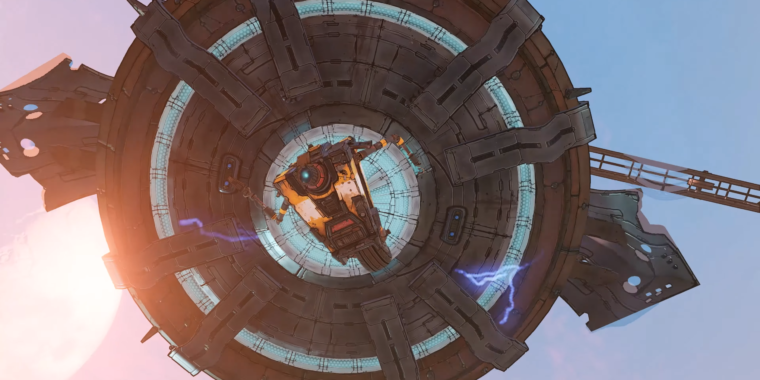 The voice of Borderlands‘ Claptrap, David Eddings, is going public with allegations of abuse and underpayment against Gearbox and its CEO, Randy Pitchford. The allegations, which have drawn partial denials from both Pitchford and company spokespeople, open up a new front in some messy PR and legal battles for the company and its corporate leader.

The latest war of words started when Eddings, who also worked as a Gearbox VP of business development until 2017, said he wasn’t reprising his vocal role as the robotic Claptrap in the upcoming Borderlands 3 because, “for the first time, I insisted on getting paid for my performance and all of a sudden they couldn’t afford me.”

Eddings also made reference to the $12 million executive bonus Pitchford allegedly took, according to a January lawsuit, without his