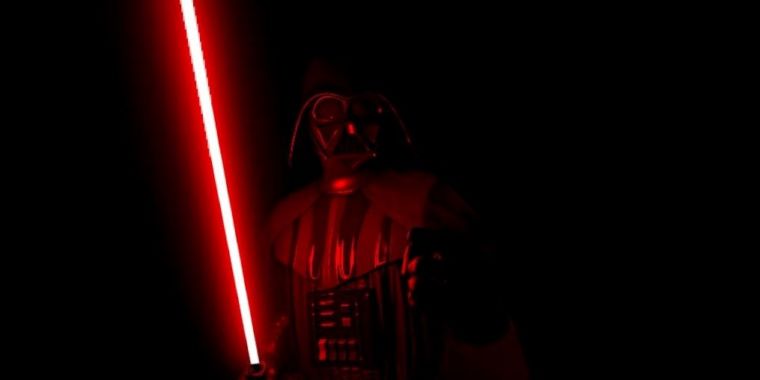 I could start my review of Vader Immortal: Episode One, the first lengthy Star Wars experience for consumer-grade VR headsets, in a number of ways. Controls? Comfort? Visuals? Story? Droids?

But after I finished my first run of the 45-minute experience, premiering exclusively on Oculus Quest on May 21 for $9.99, I knew where to begin: the moment Darth Vader became my life-sized lightsaber combat ally.

There I was, my eyes locked onto the tall Star Wars icon’s mask as it loomed above me. He ordered me to turn a key. (I wasn’t in a position to argue.) Doing so loosed a mystic energy, along with a slew of mysterious, sword-wielding

BELLEVUE, Washington—The Valve Index, a new virtual reality system from the creators of beloved video game series like Half-Life and Portal and the mega-popular Steam game store, is an aspirational product. Its sales pitch, as explained by various Valve staffers, revolves around the VR experience of tomorrow.