Uber’s stock fell 7.6 percent on Friday, its first day as a publicly traded firm. The bloodbath continued on Monday, with Uber’s stock price falling by an additional 10.7 percent.

It’s a sobering moment for the ride-hailing company. As recently as last October, some Wall Street banks were estimating that the company could be valued as high as $120 billion. At Monday’s closing price of $37.10, Uber is worth barely half that, at $62 billion. (The company is worth around $68 billion on a “fully diluted” basis, which counts stock options and other assets that could eventually be converted into shares.)

Monday wasn’t a good day for the broader stock market either, but the Standard & Poor’s 500 fell a comparatively modest 2.4 percent. 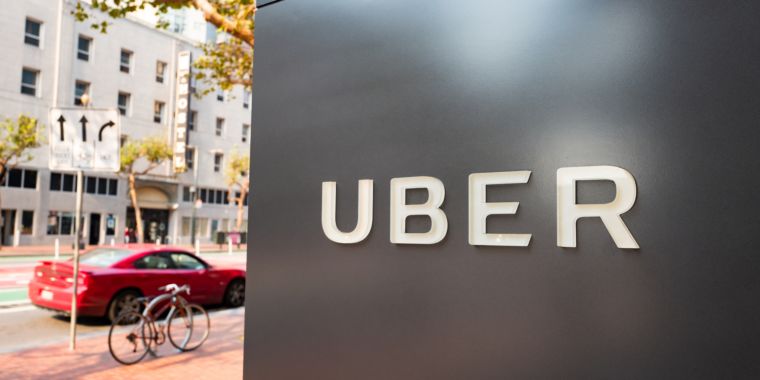 Lyft and Uber drivers around the world are striking on Wednesday to protest low pay, arbitrary terminations, and other concerns. The protest comes just before Uber’s debut as a publicly traded stock on Friday.

The movement is decentralized, with drivers’ groups in different cities organizing strikes and protests. Drivers in some cities plan to disconnect for 24 hours, while in other cities drivers are striking for only a couple of hours. In New York, for example, drivers switched off their apps during the morning rush hour, from 7am to 9am.

There’s a list of driver demands on the website of Rideshare Drivers United, a Los Angeles-based drivers group. The drivers are seeking a 10-percent cap on Uber’s or Lyft’s share of each 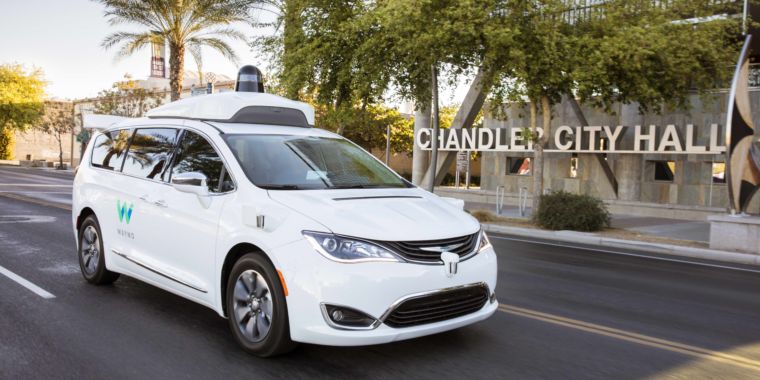 Alphabet’s Waymo announced on Tuesday that it was expanding its commercial self-driving car service by adding 10 vehicles to Lyft’s network in the Phoenix area “over the next few months.” The small scale of the expansion is the latest sign that Waymo is deploying its technology at a more leisurely pace than most people—both inside and outside the company—were expecting a year ago.

Waymo has long been seen as having a significant head start on self-driving technology. In 2018, the company aimed to capitalize on its early lead by launching a commercial self-driving service by year’s end. It arguably met that goal last December, but only under generous definitions of “commercial” and “self-driving.”

The new Waymo One service was not open to the general public—it was initially limited to a few hundred people who had previously participated in Waymo’s closed testing program. And after months of