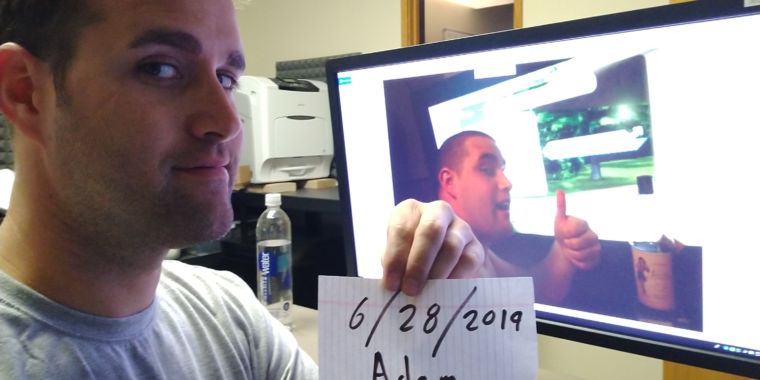 Before his resignation in late 2017, Uber’s then-CEO Travis Kalanick faced more than his fair share of scandals. But by far the most (read: least) important of these was Kalanick’s oft–repeated claim that, at one point, he “held the world’s second-highest score for the Nintendo Wii Tennis video game,” as a New York Times profile confidently stated without qualification.

Ars dug deep to get at the truth of this claim, publishing a 3,000-word expose that proved definitively (read: probably) that Kalanick was really just confused about what it means to have a “high score” in a game like Wii Sports Tennis.

Now, over two years after that blockbuster report shook the world of tech-executive video game high-score competition, new information has come to light that has the potential to revolutionize our understanding of this important (read: pointless) story yet again.