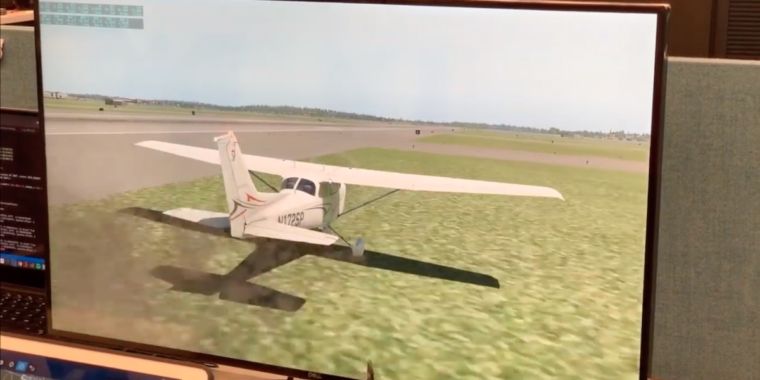 Just about every aircraft that has flown over the past 50 years—whether a single-engine Cessna or a 600-seat jumbo jet—relies on radios to safely land at airports. These instrument landing systems are considered precision approach systems, because unlike GPS and other navigation systems, they provide crucial real-time guidance about both the plane’s horizontal alignment with a runway and its vertical rate of descent. In many settings—particularly during foggy or rainy nighttime landings—this radio-based navigation is the primary means for ensuring planes touch down at the start of a runway and on its centerline.

Like many technologies built in earlier decades, the ILS was never designed to be secure from hacking. Radio signals, for instance, aren’t encrypted or authenticated. Instead, pilots simply assume