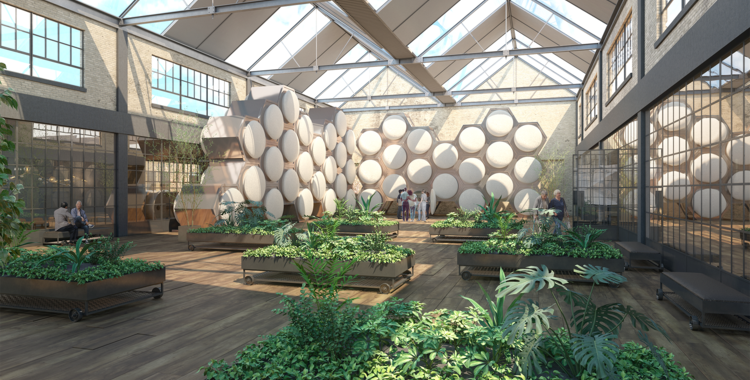 This week, Washington Governor Jay Inslee signed a bill to allow the composting of human remains within the state. It is the only state in the US—and possibly the only government in the world—to explicitly allow “natural organic reduction” of human remains.

The bill also legalizes alkaline hydrolysis, a base chemical process that also uses heat, pressure, and water to liquify remains. Bone is not liquified in the process, so it can be crushed and given to loved ones. Alkaline hydrolysis is legal in 19 other states, according to the New York Times.

The new law, which will take effect in May 2020, is a boon for Recompose, an organization that wants to offer composting as an alternative to green burials and cremation. Traditional burials usually require embalming chemicals and caskets that will remain in the