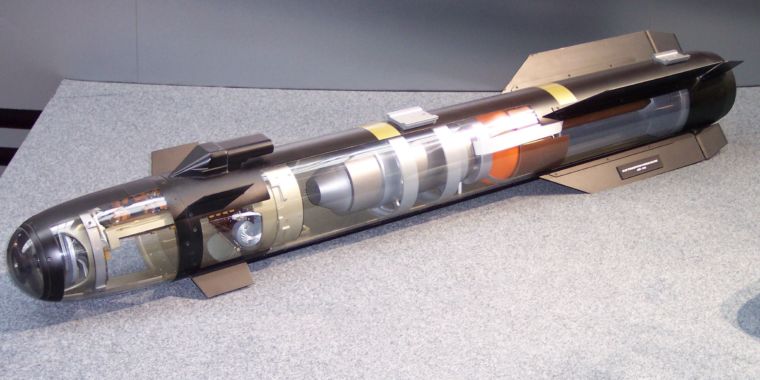 Drone strikes have been the go-to approach by both the US military and the Central Intelligence Agency to take out terrorists and insurgent leaders over the past decade, and the main weapon in those strikes has been the Lockheed Martin AGM-114 Hellfire II missile—a laser-guided weapon originally developed for use by Army helicopters as a “tank buster.” But as concerns about collateral damage from drone strikes mounted, the DOD and CIA apparently pushed for development of a new Hellfire that takes the term “surgical strike” to a new level, with a version that could be used to take out a single individual.