Blame the intricacies of quantum mechanics for this Hawking radiation. From a quantum perspective, the vacuum of space 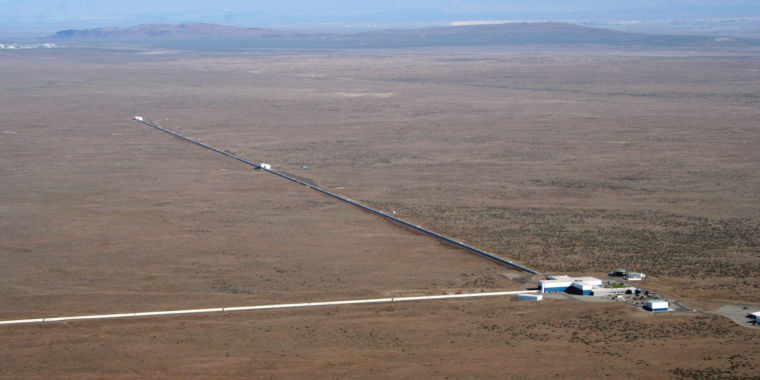 On April 1, the teams behind the three gravitational wave detectors started them up for a new observational run, the first with all three operating in parallel for the full run. With the benefit of three detectors and some upgrades that were done during the downtime, we’re seeing a flood of new data. In just one month, LIGO/VIRGO has seen five gravitational wave events. Three of those are from merging black holes, one was the second neutron star merger, and another may have been the first instance of a neutron star-black hole merger.

The two LIGO detectors have been a work in progress for years, starting with an early version that everyone acknowledged was unlikely to pick up gravitational waves. But each iteration has allowed scientists to understand the sources of