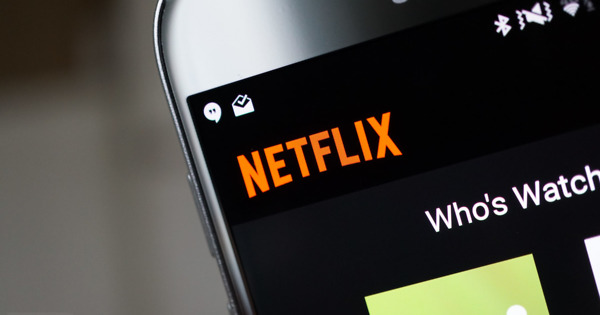 Netflix discussed financials with investors today and plans of a new and cheaper mobile-only streaming option were announced, headed first to India.

As of now, there is no detailed plan to launch this mobile-only plan in the US or anywhere outside of India, with this plan described as, “an effective way to introduce a larger number of people in India to Netflix and to further expand our business in a market where Pay TV ARPU (average revenue per user) is low (below $5).”

Obviously, Netflix plans in the US allow you to stream content directly to your phone, but there is no phone-only plan. This would be a cheaper option than the current offerings from Netflix, something that could be good for those without a TV in their house but may have a tablet or large phone for media consumption.

The plan is expected to go live in Q3. 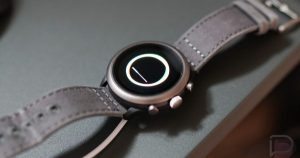 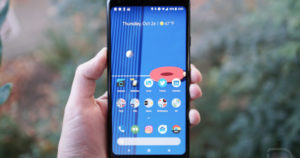 Hump Day Question: How Important are QHD Displays to You? 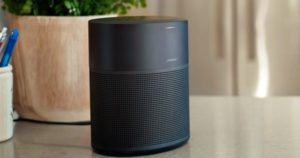 Bose is Adding Google Assistant to a Bunch of Speakers Today 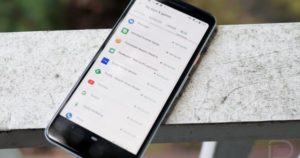 Which Android App Beta Programs are You a Part Of?