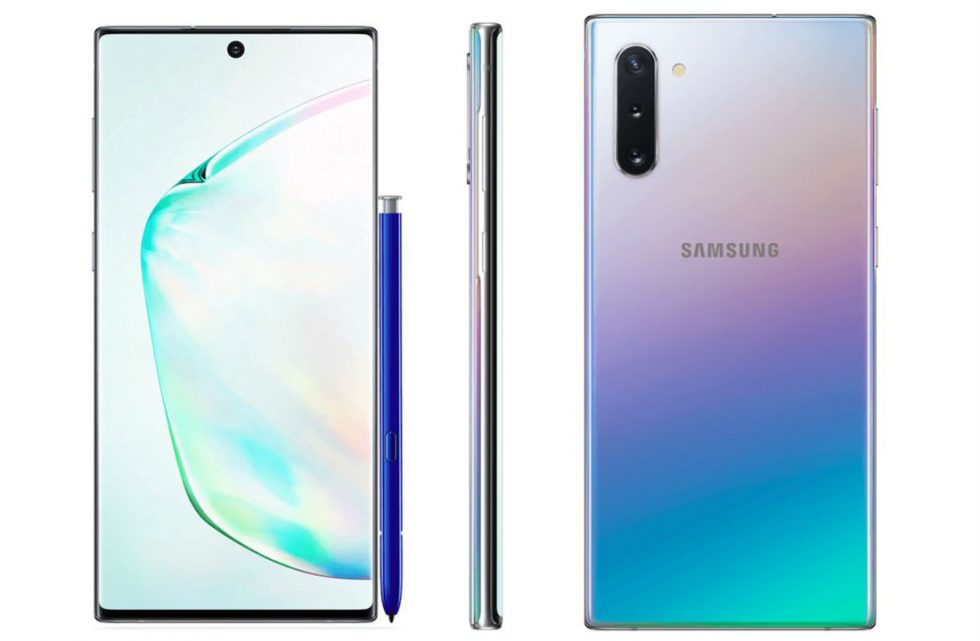 Thanks to a tweet from @evleaks and a post from WinFuture, we’re getting a pretty solid understanding of what to expect when Samsung pulls back the curtain on the Galaxy Note 10 and Galaxy Note 10+. According to both of these outlets, the phone will feature a processor, display, battery, and internal storage. Fascinating.

I suppose you may want specifics, which I can appreciate! Tweeted by @evleaks, both the Galaxy Note 10 and Note 10+ will be powered by the Snapdragon 855+ processor. For display size and resolution, the Note 10 is reported to have a 6.3″ AMOLED FHD+ 60Hz panel (2280 x 1080), while the Note 10+ will feature a larger and higher resolution 6.8″ QHD+ panel. Both phones feature what we assume is a standard outfit of 8GB RAM and 256GB internal storage, with other levels of RAM and storage available. 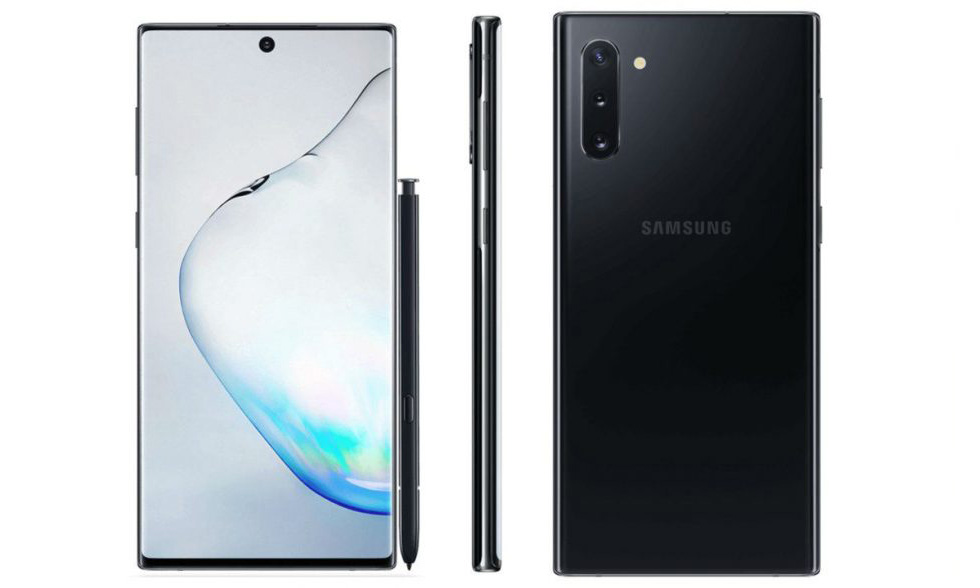 Both phones will offer Samsung’s latest S Pen stylus, which is said to feature gesture controls. According to WinFuture, the user will be able to navigate through the device without having to touch the pen to the display. I suppose this may put a damper on that report that claimed a camera may come installed in the S Pen, but come on, was that really ever going to happen? I didn’t think so.

Note fans, does this phone have you excited? Have an idea yet if you’re going regular or + model?