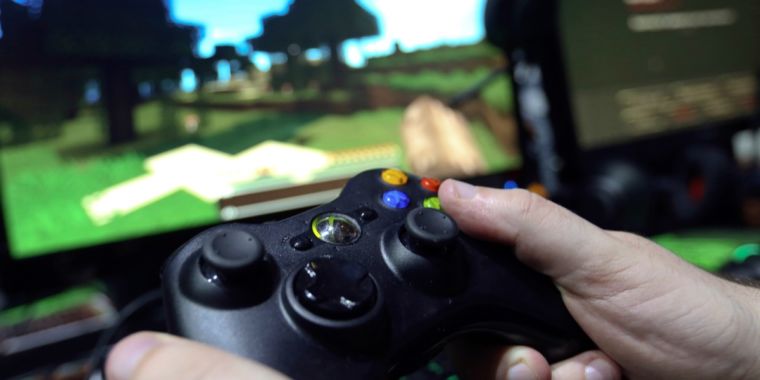 Pete Etchells lost his father to motor neuron disease as a teenager, and often, when the anniversary of his death rolled around, he found solace in playing video games, like hunting for the elusive Time Lost Proto-Drake in World of Warcraft. Gaming started as an escape, but over time, he found those virtual worlds helped him grapple with the difficult questions of human mortality and death. He even recreated a log cabin in Minecraft, drawing on memories of where he’d stayed at Yosemite on vacation with his father.

Now a psychologist at Bath Spa University in England but still an avid gamer, Etchells specializes in understanding the behavioral effects—both positive and negative—of video games. He chose that focus after going on an 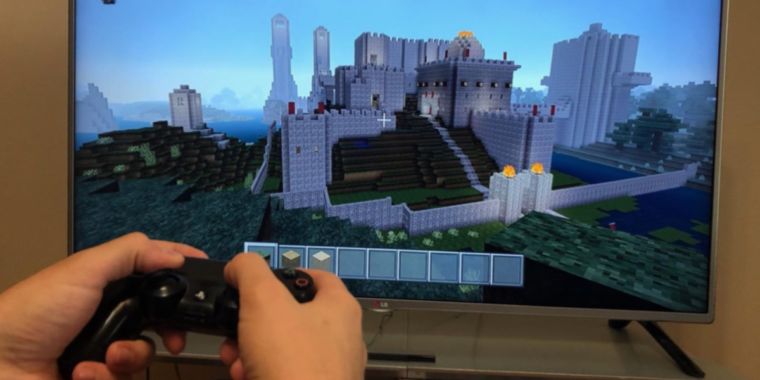 Iowa State University psychologist Douglas Gentile’s latest study suggests that playing some video games, like Minecraft, can have a positive impact on creativity.

Minecraft is one of the most popular computer games, having sold more than 100 million copies since its release in 2011. Claims that it boosts creativity have been circulating for several years, and now there’s a bit of scientific evidence to back up that claim, according to the results of a new study published in Creativity Research Journal.

Co-author Douglas Gentile is a psychologist at Iowa State University. His speciality is studying media influence on children, including video games, television, film, music, even advertising. That includes both positive and negative effects, from video game addiction and a possible link between media violence and aggression, to how playing certain games can improve surgeons’ skills.

“The literature looks like it’s conflicted when it truly isn’t,” said Gentile. “There’s