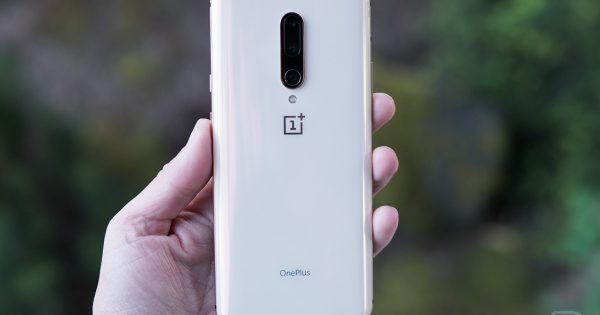 OnePlus is shipping out OxygenOS build 9.5.11 to the OnePlus 7 Pro, complete with August security patch.

In addition to the new patch, there are optimizations for Adaptive Brightness and the “sensitiveness” of the touchscreen while gaming.

Be on the lookout, 7 Pro owners. 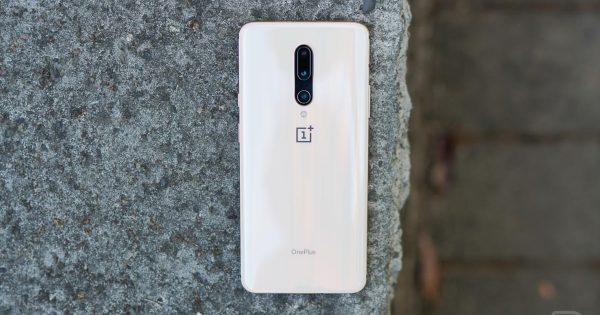 Heads-up, OnePlus 7 Pro owners! The OxygenOS 9.5.9 update you might have received (or were scheduled to receive soon) has been halted and replaced by OxygenOS 9.5.10. This new update is a hotfix that aims to address a double-tap to wake bug from 9.5.9.

So the changelog remains the same as it was in 9.5.9 (see it here), but this new build simply fixes a bug. Got it? 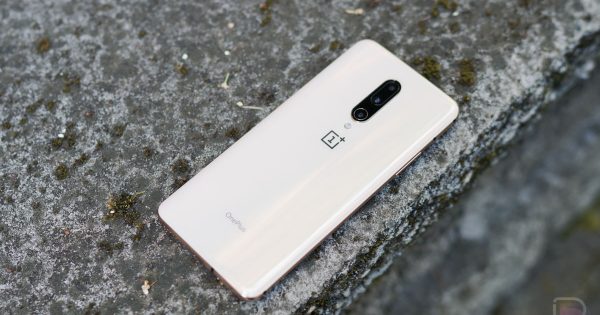 OnePlus began pushing out a new update to the OnePlus 7 Pro today as OxygenOS 9.5.9. The update addresses a number of areas, like improvements in touch sensitivity, better haptic feedback in the keyboard, and camera autofocus speed.

Specifically, OnePlus says to expect “greater performance” in touch sensitivity, smoother visual effects, optimized sensitivity of auto brightness, improved GPS speed and accuracy, the June security patch, and other general fixes. In the camera, performance when switching from front to back cameras has improved, as has auto-focus speed, photo-stitching in panorama, and pro mode 48MP photos.

The update sounds like a good one and you can find the full changelog below. 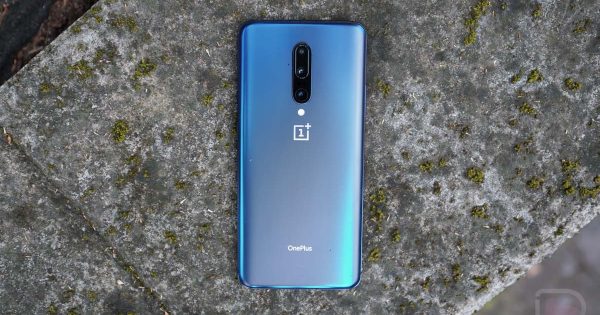 Early this morning, OnePlus 7 Pro users received a couple of push notifications through OnePlus’ push notification system that showed a bunch of random characters. Users were (rightfully) alarmed and confused, but OnePlus has already weighed-in to say that the messages were a mistake and they’ll do better in the future.

During an internal test, our OxygenOS team accidentally sent out a global push notification to some OnePlus 7 Pro owners. We would like to apologize for any difficulties, and assure you that our team is currently investigating the error. We’ll share more information soon.

OnePlus, through a statement to their forums, said that they will perform an “in-depth investigation with the related teams to identify the cause.” They also pointed out that they use Google FCM (Firebase Cloud Messaging) for their push function and that your personal data is not at risk, nor … Read the rest 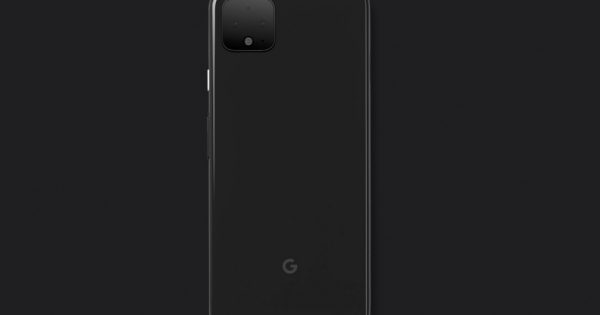 Last week on the Droid Life Show, I admitted that I’m officially over curved displays. This came as a surprise to Kellen, who has felt this way for quite some time. Regardless, this is my new opinion and now that I’m #TeamFlatScreen, I’m praying the Pixel 4 from Google has a flat display later this year.

Before I get too much into why I no longer enjoy using curved displays, let’s talk about the Pixel 4. Right now, there isn’t any info out there indicating that Google will use a curved display on this phone. From what we can gather, the display on the Pixel 4 will be like all other Pixel displays — pretty darn flat. Unfortunately, all Google has given us in its own hype images is a look at the rear of the device. So far, it looks promising. 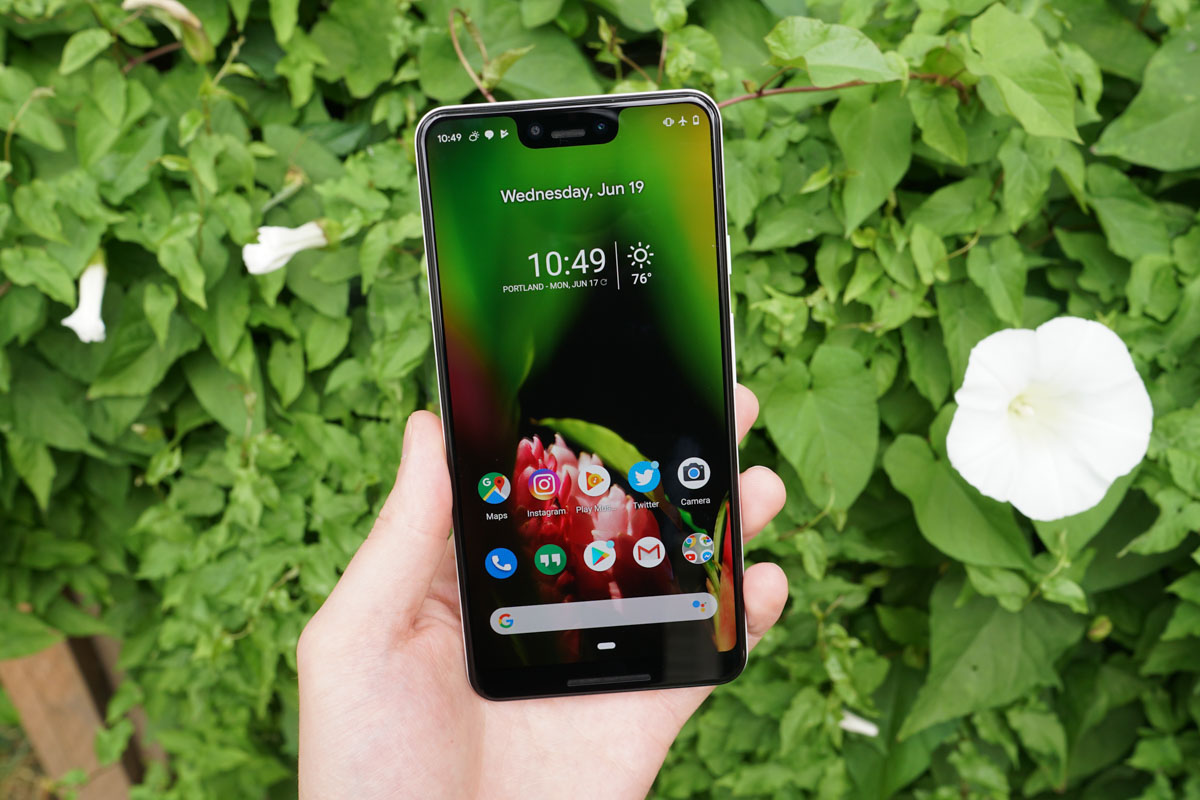 Kellen Was Right All Along

It hurts … Read the rest 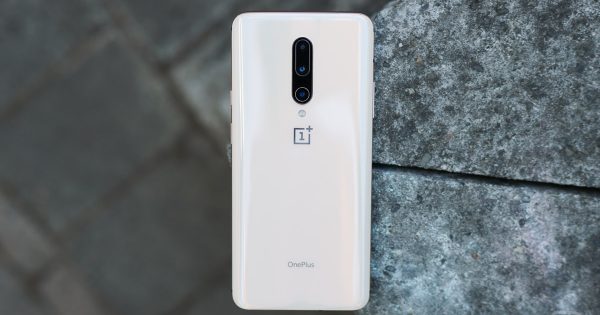 A new update labeled as OxygenOS version 9.5.8 for the OnePlus 7 Pro is making its way out to owners, containing what’s mostly bug fixes and optimizations for existing features.

According to the changelog, the May security patch is inside, optimized compatibility for 3rd-party USB-C headphones, as well as optimized touch sensitivity for the screen. One major note is an issue fix for the pop-up selfie camera, where whenever a video call was incoming, the camera would popup even with the screen off or when the phone is locked.

OnePlus 7 Pro owners, be on … Read the rest 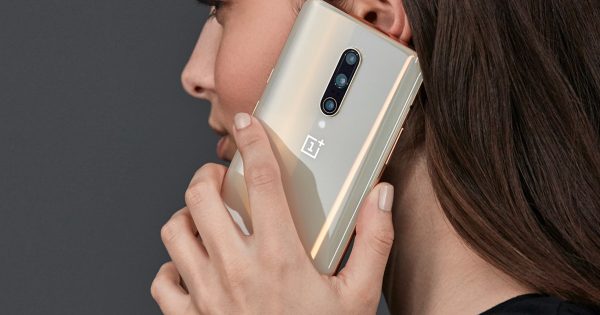 After launching the OnePlus 7 Pro in Mirror Gray and Nebula Blue back in May, the Almond color option is now available.

The Almond version of the OnePlus 7 Pro comes with 8GB RAM and 256GB storage, so it’s very much like the middle child as far as 7 Pro setups go. That’s the only configuration you can get by the way, so don’t ask about a 12GB RAM option. It costs $699.

The rest of the package is the same outside of the color (full specs). It has the 6.67″ QHD OLED display with 90Hz refresh rate, triple rear camera, clean Android with OxygenOS on top, 4000mAh battery, stereo speakers, in-display fingerprint reader, and alert slider.

For this color, OnePlus has tried to create a “warm golden glow” with a glass polish that is both silky and smooth. They’ve finished the frame with a gold coating that … Read the rest 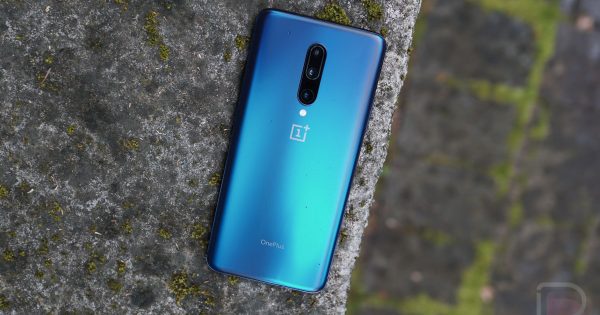 The OnePlus 7 Pro is getting a sizable update today that includes a bunch of camera improvements along with some system fixes that hopefully address the touch display issues several owners have complained about.

The update will arrive as OxygenOS 9.5.7 and you should be able to check for it by heading into Settings>System>System updates. If available, you’ll see a button to “Download & Install Now.” These updates are staged, though, so you may not see it right away and it could take a few days before you are able to pull it on your phone. 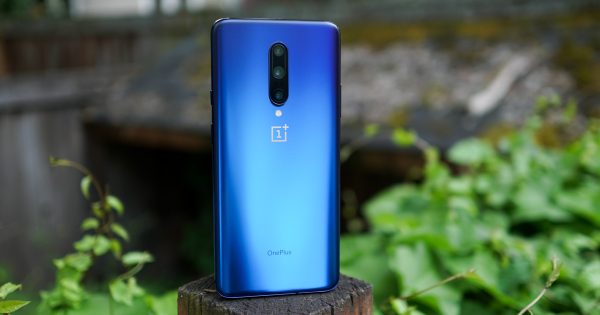 Our complete review of the OnePlus 7 Pro is finished, but if it wasn’t enough to persuade you into picking up the latest from OnePlus, allow this video to briefly sum up why it’s a good pickup in 2019.

The main things highlighted are the display, specs at this price range, software experience, hardware, and the cameras. Starting at $669, each one of these categories are worth a look. We know some of you may already be screaming, “No wireless charging, no headphone jack!” etc., etc., but for some folks who aren’t you, those may not be dealbreakers. 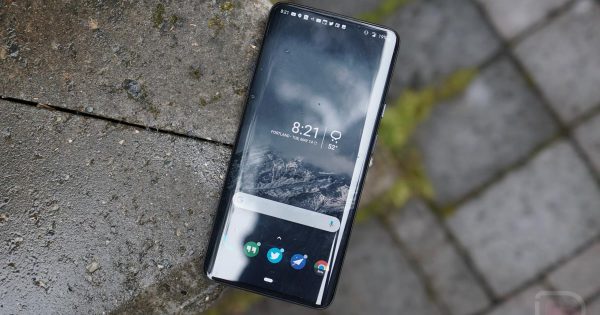 Additional bug fixes for the OnePlus 7 Pro are inbound, according to statements from OnePlus.

Most importantly, issues related to the phone’s touchscreen, including the phantom taps and other miscellaneous problems shall be getting fixed via software.

Apparently, some users have been experiencing phantom taps on the device, which is when input is received by the display panel without the user actually touching it. That can be annoying. Additionally, it’s become noted by other users that portions of the touchscreen are not recognizing when taps happen, especially around the corners of the display.

We have received limited reports from users describing their encounter of the “phantom taps” experience. Our team has worked hard to identify these cases, and we will release a firmware update in the upcoming weeks.

OnePlus is aware of limited reports of this issue, and we