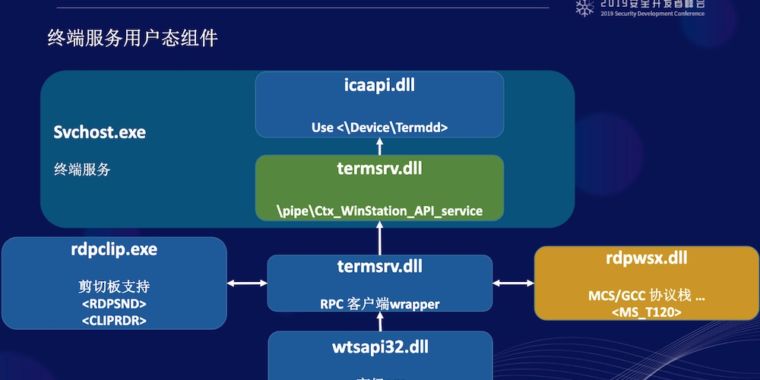 A security researcher has published a detailed guide that shows how to execute malicious code on Windows computers still vulnerable to the critical BlueKeep vulnerability. The move significantly lowers the bar for writing exploits that wreak the kinds of destructive attacks not seen since the WannaCry and NotPetya attacks of 2017, researchers said.

As of three weeks ago, more than 800,000 computers exposed to the Internet were vulnerable to the exploit, researchers from security firm BitSight said last week. Microsoft and a chorus of security professionals have warned of the potential for exploits to sow worldwide disruptions. The risk of the bug, found in Microsoft’s implementation of the remote desktop protocol, stems from the ability for attacks to spread from one vulnerable computer to another with no interaction required of end users.

For the past three weeks, security professionals have warned with increasing urgency that a recently patched Windows vulnerability has the potential to trigger attacks not seen since the WannaCry worm that paralyzed much of the world in 2017. A demonstration video circulating on the Internet is the latest evidence to prove those warnings are the real deal.

It was posted Tuesday by Sean Dillon, a senior security researcher and RiskSense. A play-by-play helps to underscore the significance of the feat.

The video shows a module Dillon wrote for the Metasploit exploit framework remotely connecting to a Windows Server 2008 R2 computer that has yet to install a patch Microsoft released in mid May. At about 14 seconds, a Metasploit payload