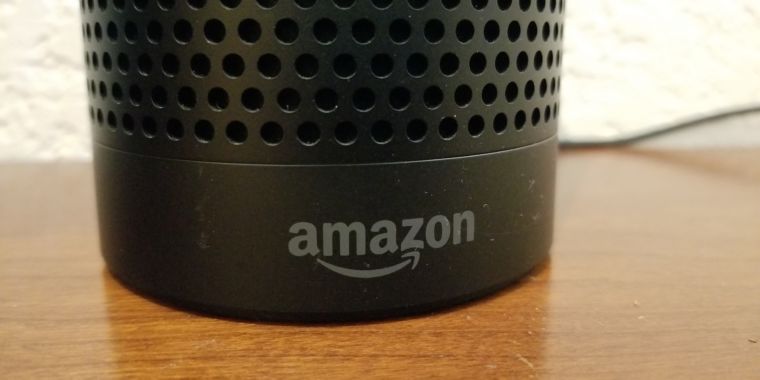 Amazon grew its Music Unlimited streaming service by more than 70% in the past year, according to data by Midia Research published by the Financial Times. The service currently has approximately 32 million subscribers. However, the report didn’t clarify whether that includes trial subscriptions as well as paid ones.

Amazon Unlimited Music is still smaller than its biggest competitors. Apple services head Eddie Cue recently revealed that Apple Music has about 60 million subscribers. Spotify has more than 100 million. Google has offered a variety of streaming services via YouTube that it has shuttered, rebranded, and shuffled around, making it difficult to quantify the company’s traction with music listeners. In any case, Amazon still has a lot of catching up to do.