Hey. So, um, remember the end of Game of Thrones? If you were a fan of the show, you probably do. And there’s a good chance it still stings. Daenerys Targaryen turned into a totalitarian dictator (if that can, indeed, be a thing). Then she died. Then Bran Stark—of all people!—was picked to rule Westeros. His sister Sansa became Queen in the North. And those are just the major plot points, the top of the crap-heap. It was, well, not beloved.

And the people who made that final season know it. To be clear, they don’t entirely agree with the criticisms of the HBO show, they just know there was some blowback. A murderer’s row of fan favorites from Game of Thrones—Isaac Hempstead Wright (Bran Stark), Conleth Hill (Varys), John Bradley (Samwell Tarly), Maisie Williams (Arya Stark), Jacob Anderson (Greyworm), Liam Cunningham (Davos), Nikolaj Coster-Waldau (Jamie Lannister)—showed up at Comic-Con International to both take a victory lap and go on a quick apology tour. (Showrunners David Benioff and D. B. Weiss, who were originally slated to appear, canceled two days ago.) 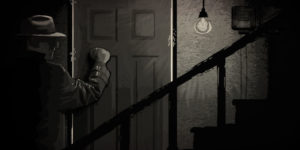 Evil shapeshifters stalk by night in first trailer for AMC’s The Terror: Infamy 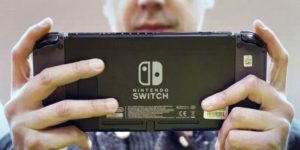