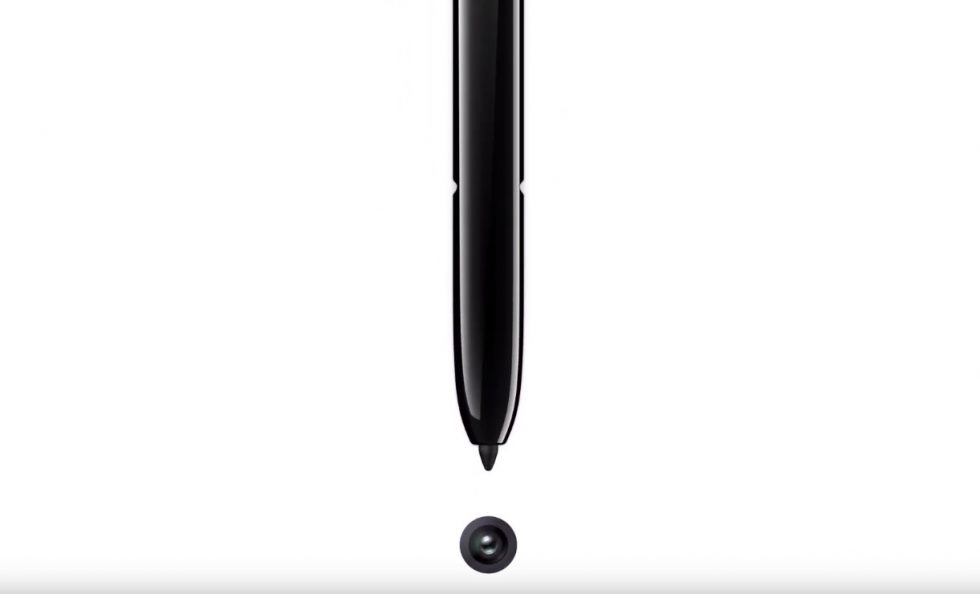 We saw a similar deal prior to the Galaxy S10’s unveiling, where Samsung let you reserve a spot in line for the S10 before announcing it. That deal gave up to $550 off with trade, though, so we’re already topping that deal.

As many of you know, Samsung’s trade-in deals are no joke. When they say you’ll get up to $600 off for trade-ins, that means they’ll give you $600 off the day you pre-order/buy a Galaxy Note 10 and then ask that you send in your trade later. While we don’t yet know pricing for the Note 10 or Note 10+, you could get into one for only a couple of hundred dollars with the right trade.

In this new reservation announcement, Samsung says that pre-orders will open up on August 7, the day they announce the Note 10. Orders are expected to arrive by August 23. So yeah, August 23 is Note 10 launch day.