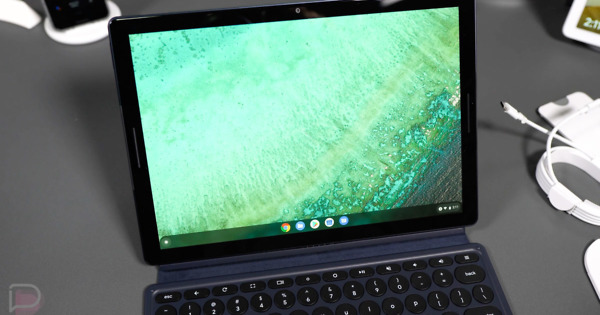 Google is hosting a $100-off sale on all of its Pixel Slate models via the Google Store, but is also throwing in a free keyboard with purchase to sweeten the deal. In addition, Google is letting buyers choose which keyboard they want for their Chrome OS-powered machine, either the $149 Brydge G-TYPE keyboard or the $199 Pixel Slate Keyboard.

With those savings, you’re getting a full Pixel Slate bundle for as low as $699.

To get in on this, simply choose your Slate model, then decide which keyboard you want. Add both to your cart and the savings will instantly appear. 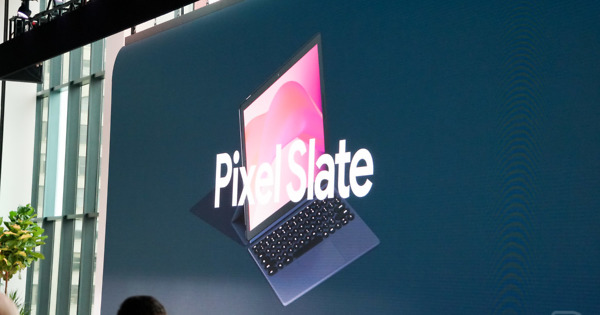 The Pixel Slate will likely be Google’s last tablet for a while, according to a new report today. After using the Pixel Slate on two separate occasions and dealing with the hell that was that experience, this news won’t make me sad. It probably shouldn’t cause any grief in your life either.

Google had apparently just begun development on two smaller tablets, says Computerworld, but decided that it would put its focus back onto laptops rather than keyboard-less slates. Google confirmed this after an internal meeting revealed the details yesterday.

A focus back onto laptops is the right move for Google. The Pixelbook is a bit dated at this point, but it’s such an excellent device that it deserves a follow-up. It also doubles as a tablet, for those needing that experience, yet the Pixelbook doesn’t have any of the downfalls of the Pixel Slate because it’s a full-blown … Read the rest

The Pixel Slate from Google use to start at $599 with 64GB storage and a Celeron processor. However, Google has discontinued the entry level model of the device, and with that, the Pixel Slate now starts at $799.

The Pixel Slate first went up for pre-order in November, 2018, but since launch, the device has been met with pretty critical reviews. The main issues stem from software, and while Google was trying hard to make Android apps feel native on a Chrome OS-powered tablet device, it just wasn’t a great overall experience.

If you need or want a Pixel Slate, don’t worry as they’re still available. You’ll just have to spend a bit more money to get one.