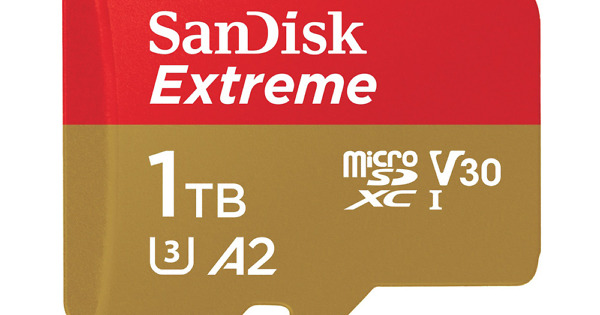 It wouldn’t be an Amazon Prime Day without great deals on external storage, like SanDisk’s best cards under the Extreme brand. You can grab the new 1TB SanDisk Extreme A2 card for $340.82 ($85 off), it’s lowest price ever.

The SanDisk Extreme line is the fastest microSD line from SanDisk with 160MB/s read speeds, 90MB/s write speeds, and that A2 rating, which means they are capable of running Android apps.

External storage is cheap, but Newegg has even cheaper prices than usual on SanDisk Ultra A1 microSD cards. The 128GB card has dropped from $20 to $16.99 and the 64GB version has dropped from $15 to $9.99. Those might be all-time low prices and they are good for a few more hours.

You know what to do. 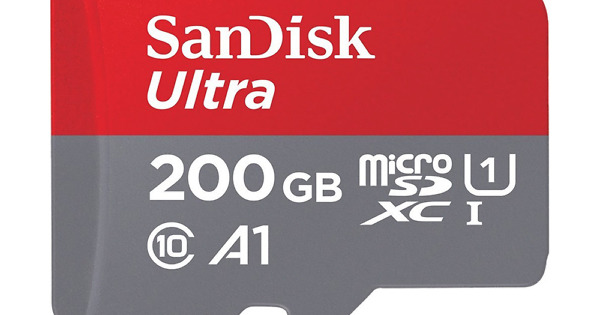 It’s a Monday and your phone is full from taking 1,000 photos of yourself on the boat you rented as an attempt to try to live that Instagram fab life. Your stress level has peaked because you don’t have enough room for the next weekend’s hashtag festival. What do you do? You buy today’s Amazon deal on the SanDisk Ultra 200GB A1 microSD card and pop a fresh bottle of whatever rosé your influencer obsession is hawking with their likeness on it.

For just $24, you can add an extra 200GB of space to your phone, space that is A1 rated and built for your Android device. That’s right, you still own an Android because you haven’t shadily pitched enough chemical-filled substance on the ‘gram to upgrade to an iPhone.

This SanDisk Ultra card can move files around at 100MB/s speeds and includes a reader, which is perfect … Read the rest 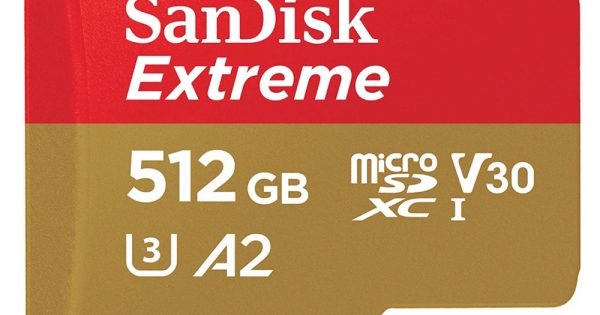 Amazon’s deal of the day today includes big discounts on “PC products and accessories,” which normally wouldn’t grab our attention except there are a bunch of heavy price drops on SanDisk’s best microSD cards. 512GB, 256GB, and 200GB SanDisk cards are all available with some of their lowest prices.

The best deals are on the SanDisk Extreme 256GB and 512GB cards. You can grab these at $43 or $140, respectively, with both offering A2 speeds for Android apps and the fastest read and write speeds. If you don’t need that much storage or your budget is limited, the 200GB Ultra card is still plenty fast with an A1 rating and can be had for $25.

This is a today-only thing, folks, so get after it. 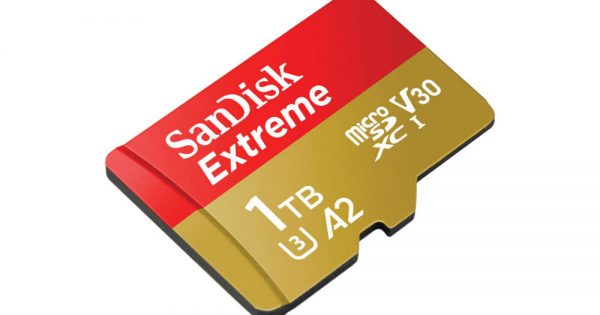 Fans of phones with expandable storage, time to put your money where your mouth is. 😛

SanDisk has released its 1TB microSD card, priced at just $449.99. Currently, you can order one on SanDisk’s online store, but you can also pre-order it through B&H Photo. Amazon has a listing for it, but it’s apparently not available for purchase yet.

I’m not exactly sure who needs this card, but I’m sure people that do, do indeed exist.