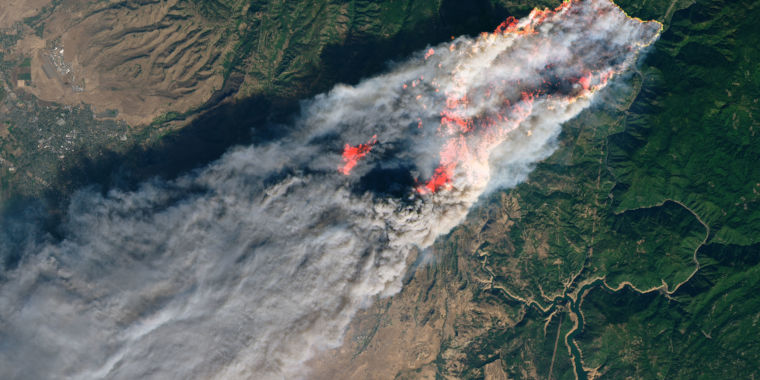 The last couple years have seen devastating and record-setting wildfires in California, leaving many in the region to wonder what to expect in the future. Elsewhere in the US West, research has found that fires were increasing due to a combination of climate change and other human activities, which exacerbate both the fires and the damage they cause. But California is a different beast from much of the West and requires its own analysis.

A new study from a team led by Park Williams and John Abatzoglou—also the scientists behind a recent study of western US fires—uses government records of California wildfire areas going back to 1972, along with weather data and climate model simulations. The work breaks California into four different regions based 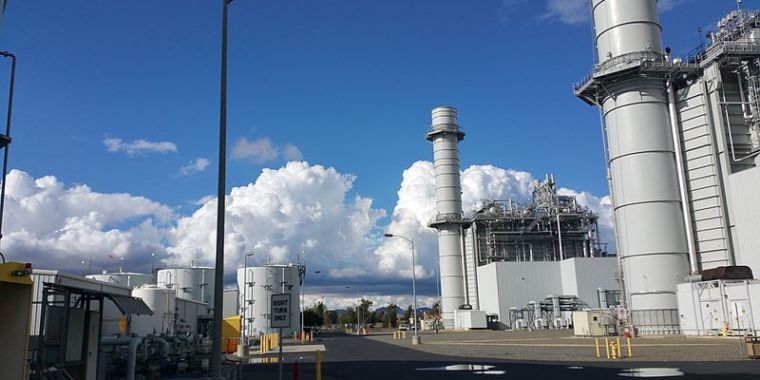 The news, first reported by Reuters, is surprising because natural gas plants tend to have 30-year lifespans on average, and natural gas is currently the cheapest fossil fuel on the market today. But the two 376 megawatt (MW) turbines at the Inland Empire Energy Center (IEEC) outside of Riverside, California, are not built to play well with the increasing amount of renewable energy on California’s grid. On top of that, renewables’ low marginal cost and ubiquity throughout the state mean that during certain times of day, they’re often the cheapest energy option. 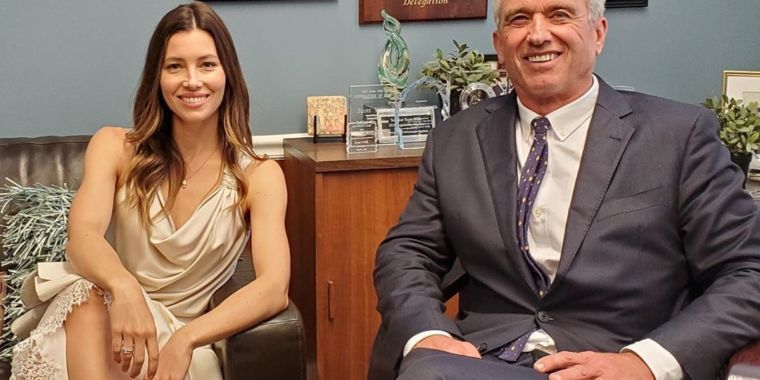 Anti-vaccine advocates received a blow in New York Thursday as state lawmakers banned non-medical exemptions based on religious beliefs—and there may be more blows coming.

“As evident from the measles outbreaks currently impacting communities in several states, when individuals are not immunized as a matter of personal preference or misinformation, they put themselves and others at risk of disease,” 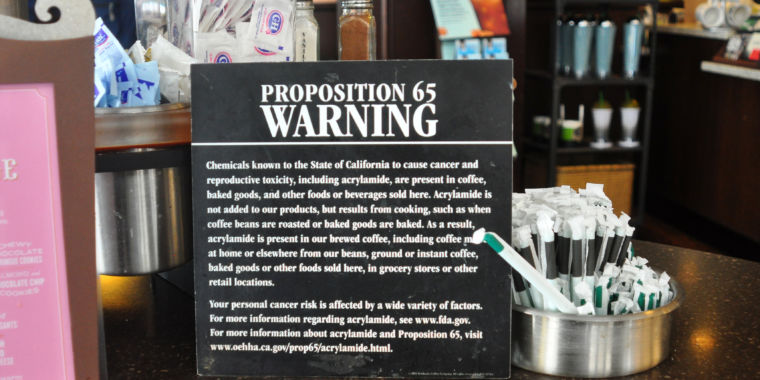 Coffee is now officially free of cancer warnings in California. But the secretive organization that first brewed the legal dispute over the beloved beverage vows to keep fighting.

On Monday, June 3, state officials finally approved a new regulation declaring that coffee poses no significant risk of cancer, thus exempting it from having to carry cancer warnings. The regulatory move follows lengthy lawsuits from a little-known nonprofit called the Council for Education and Research on Toxics (CERT).

Back in 2010, CERT sued around 90 coffee roasters and brewers, including Starbucks, Folgers, and other big names, claiming that coffee poses cancer risks. That’s despite