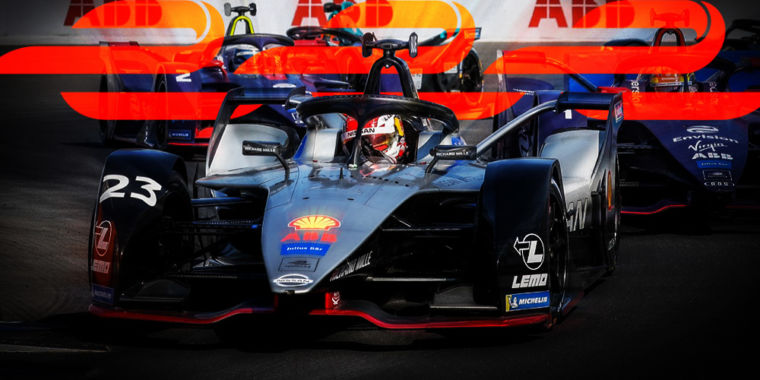 This past weekend, against a backdrop of lower Manhattan, Formula E held its season-ending double-header. After 13 races across the globe, the DS Techeetah team was triumphant, scoring more points than any of its rivals to take the team championship. And Jean-Eric Vergne, one of DS Techeetah’s two drivers, beat out his rivals—and the heat—to become the series’ first two-time driver’s champion.

And when the checkered flag waved on Sunday afternoon, it also marked an additional reason for celebration: Formula E officially completed its fifth season.

The series launched back in 2014, and it’s fair to say it was greeted with heavy skepticism across the racing community. For an industry meant to be on the leading edge of automotive technology, motorsport can often succumb to conservatism. Formula E definitely represented something new and different. But different isn’t a synonym for bad, and I’d like to